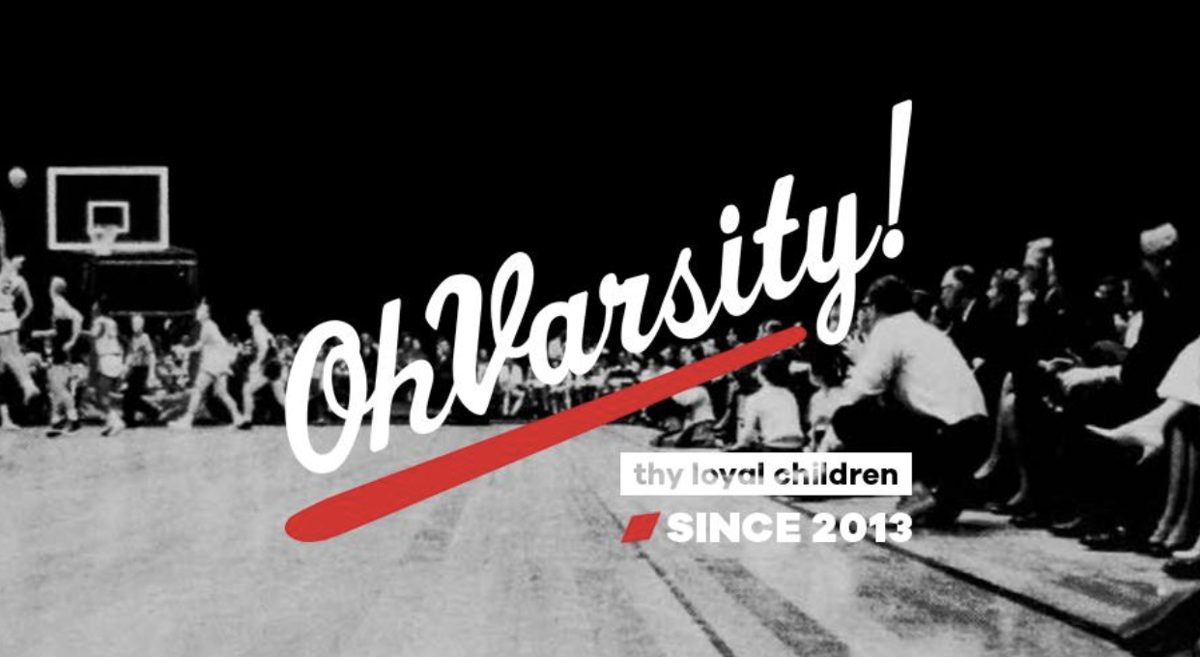 OhVarsity! will relaunch later this year as an in-house content platform for UC Athletics. 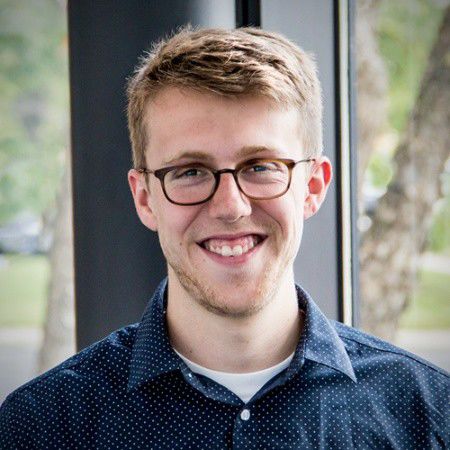 The University of Cincinnati Department of Athletics has acquired a popular UC sports blog and has hired its creator.

OhVarsity!, founded by Spencer Tuckerman in 2013, will relaunch later this year as an in-house content platform with a focus on follower engagement and compelling storytelling, UC Athletics announced Aug. 28. Tuckerman will join the department as director of digital media and strategy.

“Spencer Tuckerman has awed with his innate ability to deploy his unique online voice, which has resonated strongly with Bearcats fans throughout the country,” senior associate athletic director/chief revenue officer Brandon Sosna said in a release. “We are ecstatic to deepen his connection with Bearcats Nation and scale his voice across our top-30 social media platform in college athletics.”

Tuckerman will oversee UC Athletics’ social media accounts and digital strategy. His hire comes as part of a change to the department’s organizational structure. Tuckerman graduated with a bachelor’s degree in electronic media in 2015.

“Basically, this means I'm going to be a social media and digital content guy,” Tuckerman wrote in a series of tweets Aug. 28. “I'm also excited about the fact that I get to bring OhVarsity! with me. Working every day to help make UC better, and bring our fan base closer, in an office between The Shoe and Nippert is a dream come true. And it's an incredible time to be a Bearcat.”

Since its launch, OhVarsity! has grown to become the largest independent Bearcats blog with nearly 6,000 followers. It has reached more than 4 million impressions on Twitter per month at its peak, according to UC Athletics.