You are the owner of this article.
Edit Article Add New Article
HOME
NEWS
SPORTS
LIFE AND ARTS
OPINION
MULTIMEDIA
CLASSIFIEDS
ADVERTISE
ABOUT
1 of 5 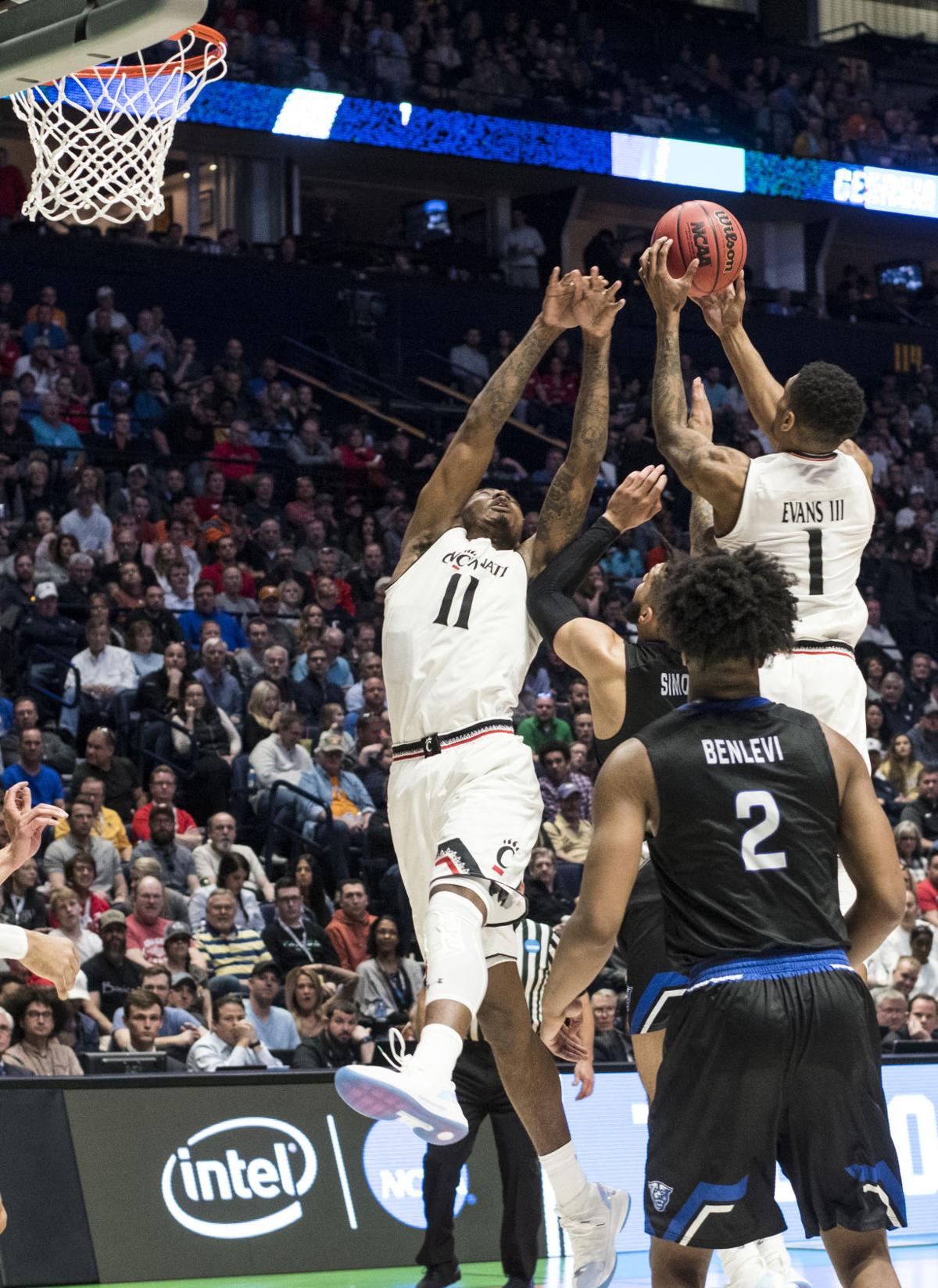 University of Cincinnati forward Gary Clark (11) and guard Jacob Evans (1) try to claim a rebound during the second half of the NCAA Men's basketball Tournament game against Georgia State at the Bridgestone Arena in Nashville, Tennessee, Friday March 16, 2018. 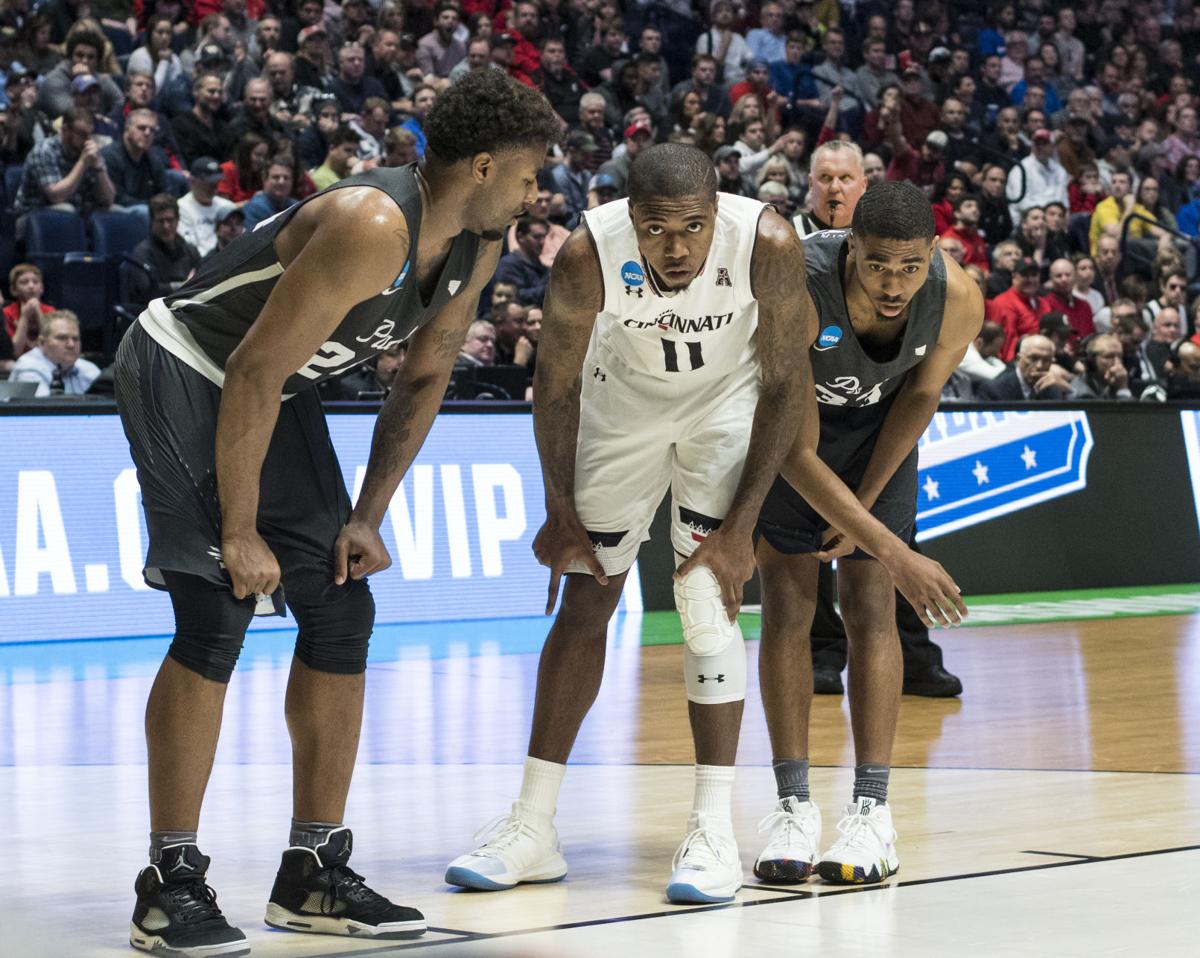 University of Cincinnati forward Gary Clark (11) lines up for a free throw during the first half of the NCAA Men's basketball Tournament game against Nevada at the Bridgestone Arena in Nashville, Tennessee, Sunday March 18, 2018. 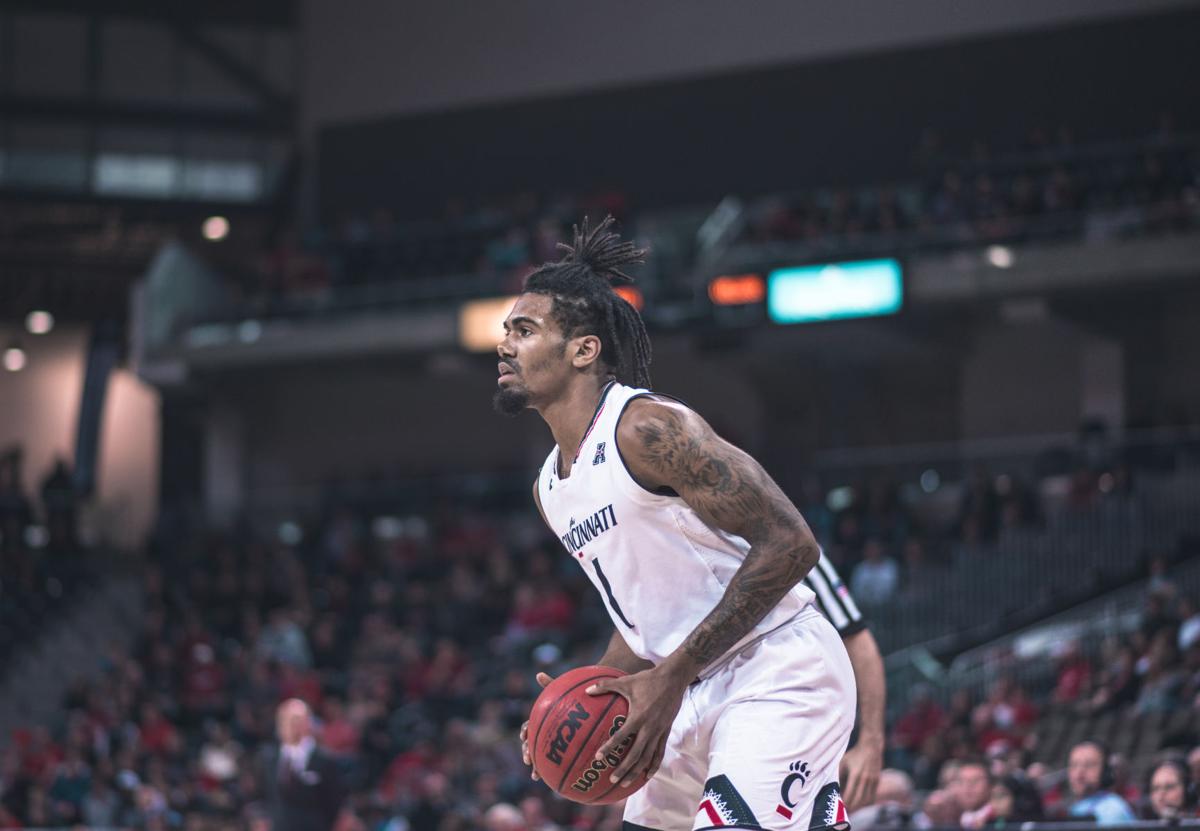 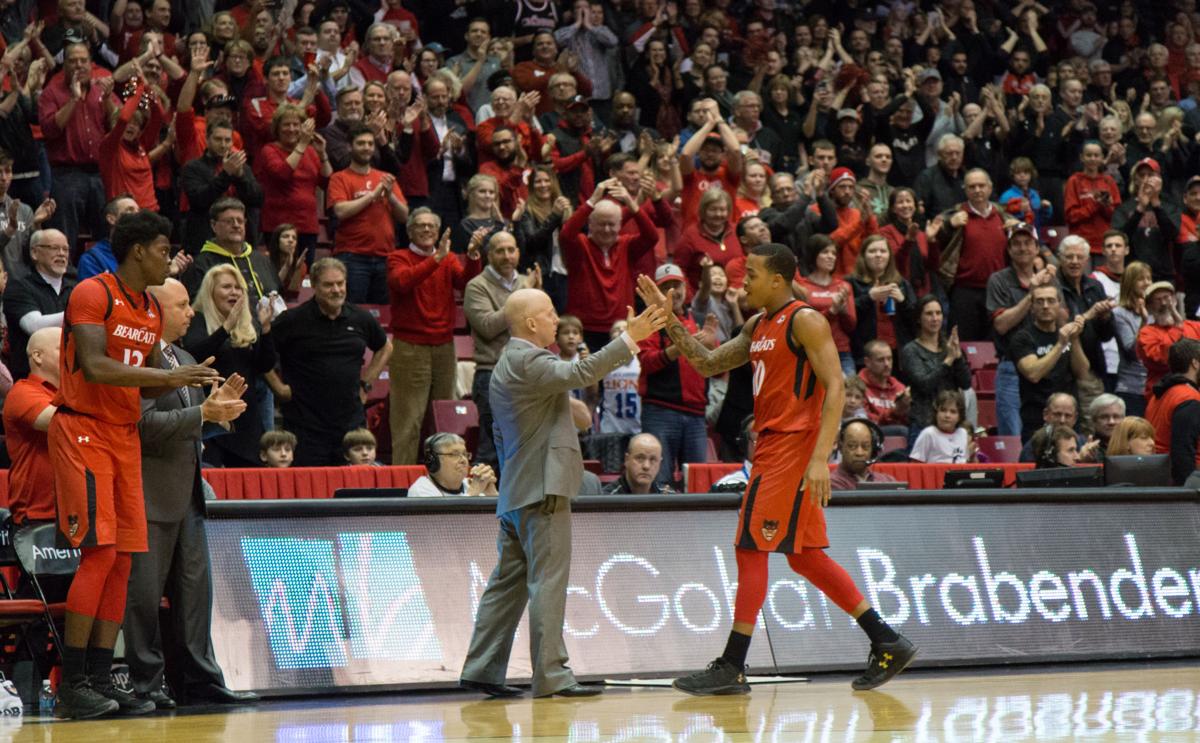 Troy Caupain receives standing ovation as he steps off home court for the last time after the win against Houston, Thursday, March 2, 2017 at Fifth Third Arena. 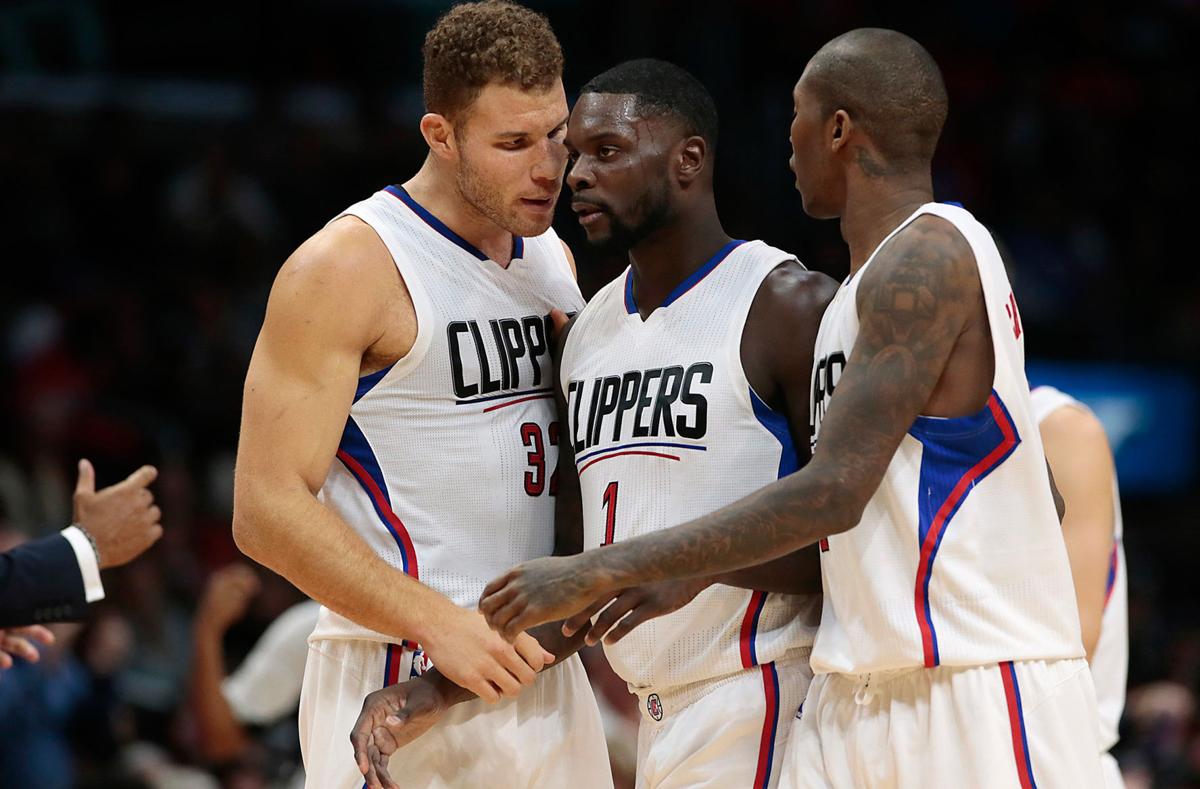 The Los Angeles Clippers' Lance Stephenson is encouraged by teammates Blake Griffin, left, and Jamal Crawford after a productive first half against the Indiana Pacers at Staples Center in Los Angeles on Wednesday, Dec. 2, 2015.

For this final time this school year, it’s time to check in on the status of notable University of Cincinnati basketball alums who are currently pursuing professional careers.

Clark is on the Rockets’ playoff roster after being recalled from the G-League affiliate Rio Grande Valley Vipers April 13.

In 51 regular-season games, Clark averaged 2.9 points and 2.3 rebounds in 12.6 minutes. He appeared in seven G-League games, averaging 12 points and seven rebounds in 30.3 minutes.

Clark is expected to stay with the Rockets next season, as he signed a two-way, $3.7 million contract for three years in October 2018. Not bad for an undrafted 24-year-old power forward.

The two-way contract is designed to help younger players progress, as it allows them to split time between NBA teams and their G-League affiliates.

Evans was recalled from the G-Leagues’s Santa Cruz Warriors April 3 and has spent the past few weeks on Golden State’s bench.

Evans had his hand in history during the win, as he knocked down the Warrior’s 1,078th three-pointer of the regular season — a franchise record.

After being selected in the first round of the 2018 NBA Draft, Evans signed a rookie-scale contract and is expected to earn nearly $2 million next season.

Caupain appeared in four games for the Magic this season, averaging 2.5 points per game and one assist. Bouncing back and forth between Orlando and the Lakeland Magic (G-League), he made a name for himself on the lower level this season.

He last saw the court for the Magic in a 119-98 win over the Philadelphia 76ers March 25. He finished with two points in three minutes of action.

Caupain will likely split time between both leagues next season, as he is still on a two-way contract with the Magic.

The only other UC men’s basketball alum currently signed to an NBA roster is Lance Stephenson (2009-10) of the Los Angeles Lakers, who missed the playoffs after finishing 10th in the Western Conference at 37-45.

Stephenson averaged 7.2 points and 3.2 rebounds off the bench in 68 games this season.