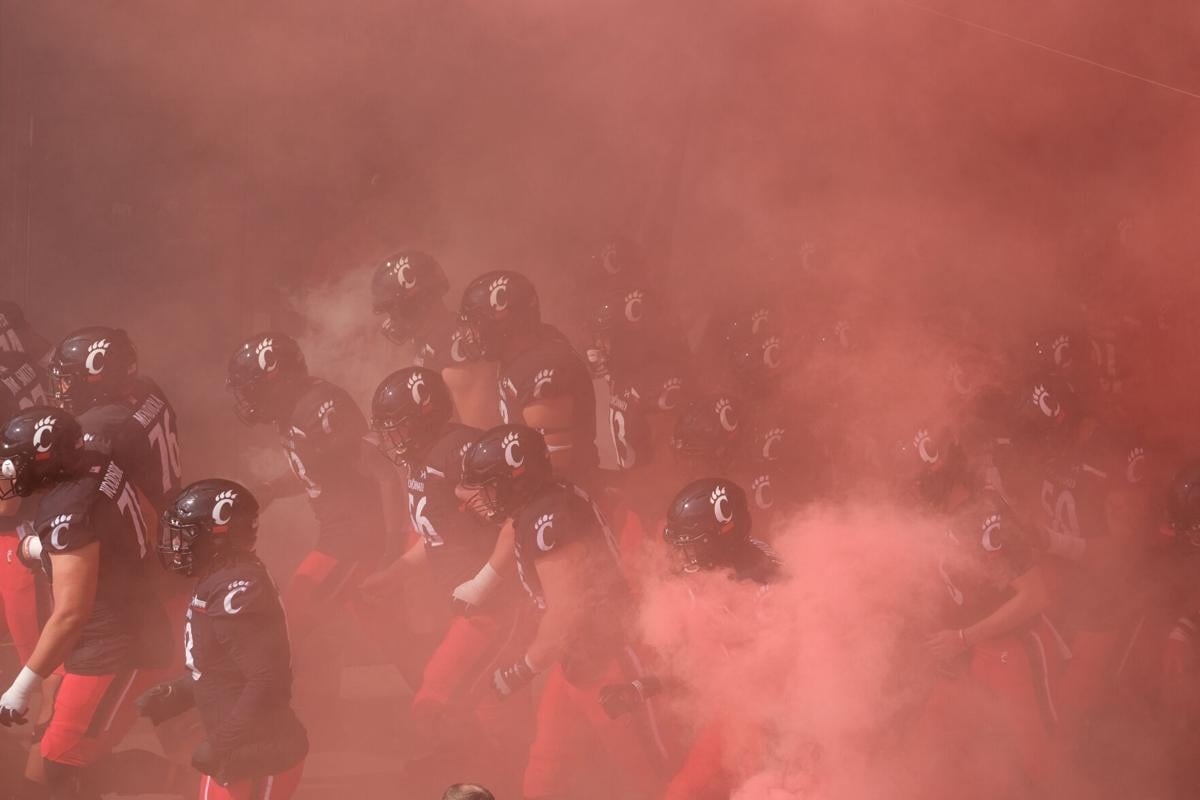 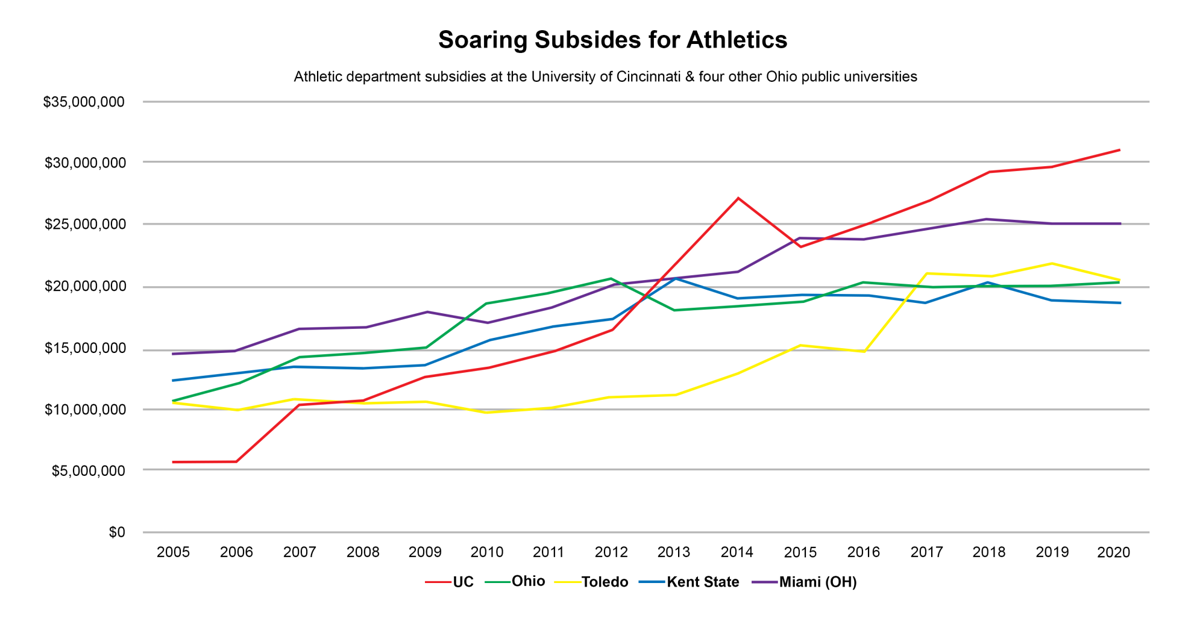 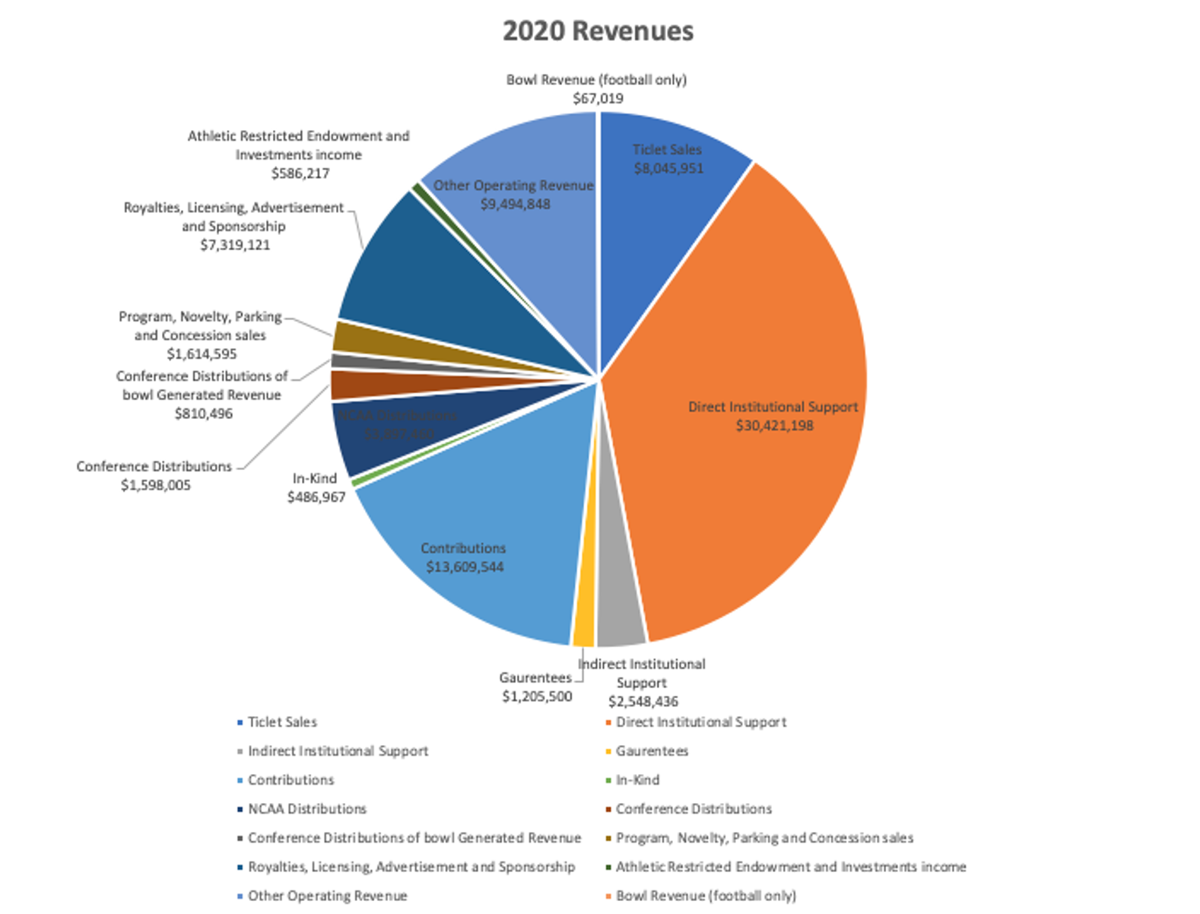 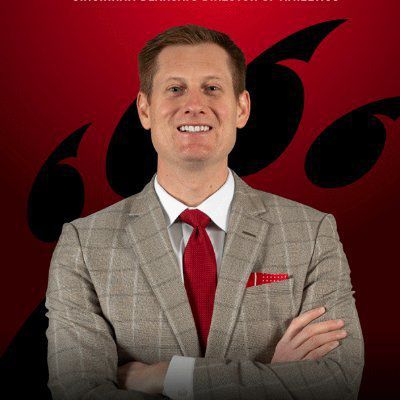 In April 2020, the University of Cincinnati's (UC) Athletic Director John Cunningham announced the university would discontinue the men's soccer program.

Cunningham said he and UC President Neville Pinto decided after he "engaged in a comprehensive and thorough review of UC's sports offerings and long-term budget implications of supporting the number of student-athletes currently at UC."

On Jan. 26, the Cincinnati Enquirer reported that cutting men's soccer and other cost-saving measures by Cunningham had paid off in 2020, providing the UC Athletic Department with the "largest single-year surplus in at least 15 years." As the Enquirer's headline put it, "Bearcats in the Black: UC Athletics Reports $7.7 Million Surplus Despite COVID-19 Effects."

There was just one problem: the UC Athletic Department did not finish 2020 "in the black," according to its NCAA Revenue and Expense report. The department actually had a deficit of more than $25.2 million. Records show UC officials quietly covered the deficit and created the "surplus" by using $32.9 million in tuition and general fund money – a record subsidy for the athletic department.

The cost to each full-time UC undergraduate in 2020 to subsidize the athletic department: more than $1,150.

"They have no limits on the amount of money they are spending," he said. "It is totally irresponsible."

Cunningham told The News Record (TNR) that the $32.9 million subsidy shows how strongly UC officials support his department. "It reflects the commitment the university has to the athletic department," he said.

By that measure, officials have shown less commitment over the past decade to educate UC students: between 2010 and 2019, UC instructional spending per student, adjusted for inflation, dropped 13%, according to a recent study by the UC Faculty Senate and AAUP. The study found research expenditures per student declined 26% between 2010 and 2019.

During these same years, UC officials spent more than $225 million in tuition and general fund dollars subsidizing the athletic department, according to the university's NCAA Revenue & Expense reports.

Madalyn O'Dea, a third-year communication design major who will serve as a student government senator in the fall, said she wants UC officials to spend her tuition dollars on what she most values—a good education.

"I don't think I want my money to go anywhere but towards my education, but I don't have much control over that," she said. "I think that UC should be more transparent with where our money is going."

McNay said UC's priorities are "upside down – sports before school."

"UC should be investing more in academics and less in other activities like sports," he said. "However, when it comes to educating students, the money seems to disappear."

O'Dea said she knew the university helped fund the athletic department but had no idea the subsidy was $32.9 million in 2020. Asked if the figure shocked her, O'Dea said, "I think when you put a dollar sign to it, yes, sure."

“We pulled every lever possible”

Despite the $32.9 million subsidy, Cunningham told TNR his department "did a really nice job in very difficult circumstances" to cope with the financial impact of the pandemic in fiscal year 2020. He said his department was responsible for the $7.7 million surplus by taking "every possible opportunity we would have to save money."

"Obviously, we made some difficult decisions, we pulled every lever possible that we could to get through the year and make sure we could be financially solvent, knowing it was going to be the toughest year that we've ever been through," Cunningham said. "I'm so very happy with the outcome and proud of my team, coaches and student-athletes for sacrifices they made."

Cunningham's comments echo many of the statements he and his staff made to the Enquirer in January in which they took credit for the $7.7 million surplus despite the impact of COVID-19.

Cunningham did not mention that his department spent 10% more in 2020 than in 2019. Nor did Cunningham point out that the 2020 fiscal year ended on June 30, just a few months after the pandemic began.

McNay said that given the $32.9 million subsidy, it is difficult to accept Cunningham's contention that cost-saving measures by his staff produced the surplus. He said that since UC counts the subsidy as revenue, "it is not really fair to talk about a surplus. They are in the hole pretty badly."

Athletic department deficits are nothing new at UC.

Over the past 12 years, deficits in the athletic department – and the subsidies to cover those deficits – have totaled more than $250 million, according to UC's NCAA Revenue & Expense reports from 2008 through 2019.

Even so, the $32.9 million subsidy in Cunningham's first year as athletic director was the largest ever at UC.

The 2020 subsidy, like those in years past, was funded with tuition and other general fund dollars. Each full-time UC undergraduate paid more than $1,150 last year to subsidize the athletic department.

Jagger Vetter, a second-year majoring in environmental engineering, was one of those students.

"I kind of assumed that they were taking the money from the general fund, and it doesn't seem fair to me," said Vetter, a Florida native who chose UC for its Co-op program. "It doesn't seem right to pay that amount of money doing that amount of classes online. They reduced some fees lately but still, we are paying a lot of money that goes directly to cover the deficit."

A full-time undergraduate student who attended UC for the four years from 2016 through 2019 paid more than $5,000 to subsidize deficits in the UC Athletic Department, records show.

Vetter said UC should find another way to subsidize the athletic department.

"I think it is a lot of money that has been taken from students," he said. "That definitely should not be coming from the students' pockets."

UC's football team was the highest-grossing team on campus in fiscal year 2020, bringing in $10.39 million. It also had the highest expenses – more than $15.4 million, records show. Their deficit topped $5 million.

Jacob Meadows, a second-year majoring in entrepreneurship and UC's Digital Media Collaborative program, said cutting men's soccer was an "attempt at an easy way out of a big complex problem."

Meadows said he was unaware that UC officials used $25.2 million in general fund and tuition dollars to cover the athletic department deficit and another $7.7 million to create a surplus.

"That does seem excessive especially with all the new over-budget building projects getting approved," he said.

Where the money goes

The athletic department paid its coaching staff more than $12.7 million. Seventy percent of this – $8.9 million – went to 19 coaches on the football and men's basketball teams, records show. Another $8.4 million went to athletic department administrators.

In all, athletic department officials in 2020 spent more than $21 million on coaches and administrators – twice as much as it spent on student-athletes.

"Less than 15% of the money goes to student-athletes," McNay said. "If they reduce their expenses and transfer that money to education, that would be a much better model – more help for students and athletic scholarships."

By 2020, UC's athletic subsidy had soared almost 600% to $32.9 million – significantly more than the subsidies at those same schools, records show.

Cunningham is proud of how he and his staff handled the athletic department's finances in 2020. He said they took several "painful and very difficult but necessary" actions to implement across the board budget cuts.

"It was not easy," Cunningham told TNR. "We approached it as a shutdown budget. We had a lot of conversations basically daily on this topic since it was such a hot button issue at the time."

McNay said UC officials "are hiding their deficits" while quietly forcing students to pay for them.

"Think about this," he said. "The students who are taking out loans to cover their expenses is money that UC uses for their personal business. Basically, students are paying the loans that UC should be paying."