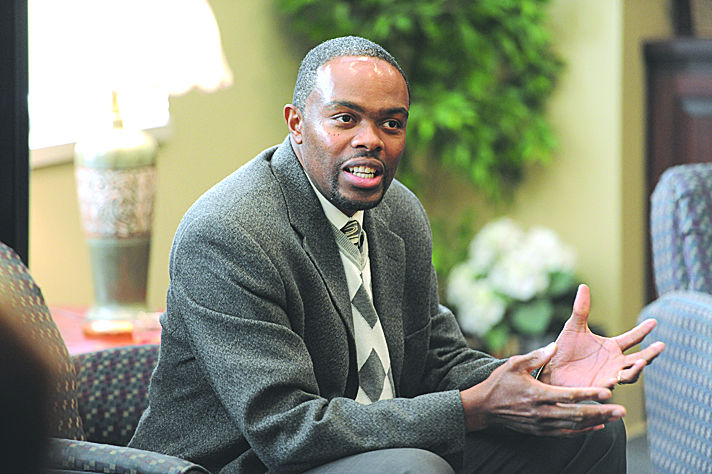 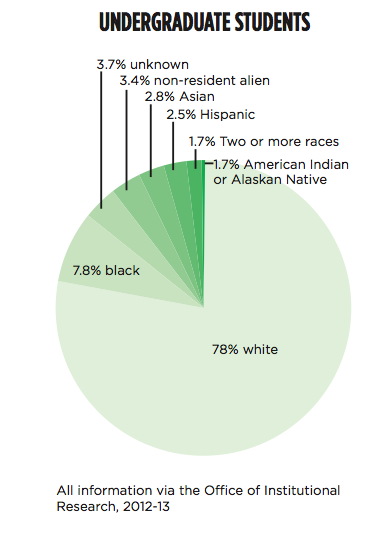 Recently a racist cartoon targeting top leaders of the McMicken College of Arts and Sciences circulated across campus. The News Record pursued the story and was the first media outlet in Cincinnati to report the news.

During the course of our reporting, we faced multiple occasions where sources declined to be identified. When The News Record chose to run the original cartoon, which said Dean Ronald Jackson and Assistant Dean Carol Tonge Mack would not hire people that did not look like them, we received criticism for our decision. Some readers said running the cartoon spread hatred; others said the cartoon was not “that bad” or racially insensitive. But again, most sources wouldn’t be quoted on the record, including a constitutional law expert.

Top officials — including University of Cincinnati President Santa Ono, Provost Beverly Davenport and Student Body President Joe Blizzard — released a vague statement urging the university community to practice civility. In the statement, the cartoon was described as “crude,” but never racist or derogatory. When editors from The News Record called faculty members and officials about the cartoon, several sources declined to be identified when they said they were “outraged and sickened” by the cartoon.

But beyond the statement, nothing else was said. In fact, the cartoon and conversation were both swept underneath the rug. Simply put, no one wanted to talk about race, or at least talk about race when it would have wound up in a newspaper.

While these are small percentages, these students still embody UC. They are our classmates, our leaders and fellow students fighting for a degree every day.

Of the 444 faculty members in A&S, 320 are white, 25 are black, and 18 are Hispanic. They are the educators teaching us to broaden our horizons, to think critically, to strive for success. If UC leaders value every person in the community, they would do more and say more when minority leaders are targeted in a slanderous, hateful cartoon.

If the university truly hopes to embrace a “Just Community” filled with diversity and inclusion, why won’t faculty members and officials have an open discussion when blatant racism occurs on campus? If members of the community are outraged by racism, they should be proud to comment about their discontent in an article.

When The News Record received a tip about the circulation of the cartoon, we actively called sources and sought information.The article was widely read and shared, and we continued with follow-up stories about the issue. We decided to run the cartoon in print because we want the community to have the information needed to make their own opinions and decisions about racism. We wanted to give all of the truth, rather than just parts of it.

We wanted to inform the community. We write and report so others can have informed, intelligent discussions.

UC is known for its leaders’ innovative, casual ways of communication via social media and personal interaction with students.Yet UC leaders decided to revert back to formal written statements during an uncomfortable situation involving race. And they left it at that.

A top official asked The News Record to steer the conversation away from race, and to “focus on the good news" happening on campus.

We focus on truth and information. While it may be ugly and negative, the truth is the university didn’t commit to “open, vigorous debate” or “the Principles of a Just Community” when A&S leaders were attacked. If UC leaders followed through with their statement, they would actively pursue a conversation about racism on campus rather than barely condemning the anonymous cartoon about the McMicken administration.

Can we really talk about racism?

Have an opinion on a recent story or event around the University of Cincinnati? Let us know what you think!
If you're interested in submitting a Letter to the Editor, click the button below to email David Rees, editor-in-chief. For news tips or story ideas, contact one of our editors.