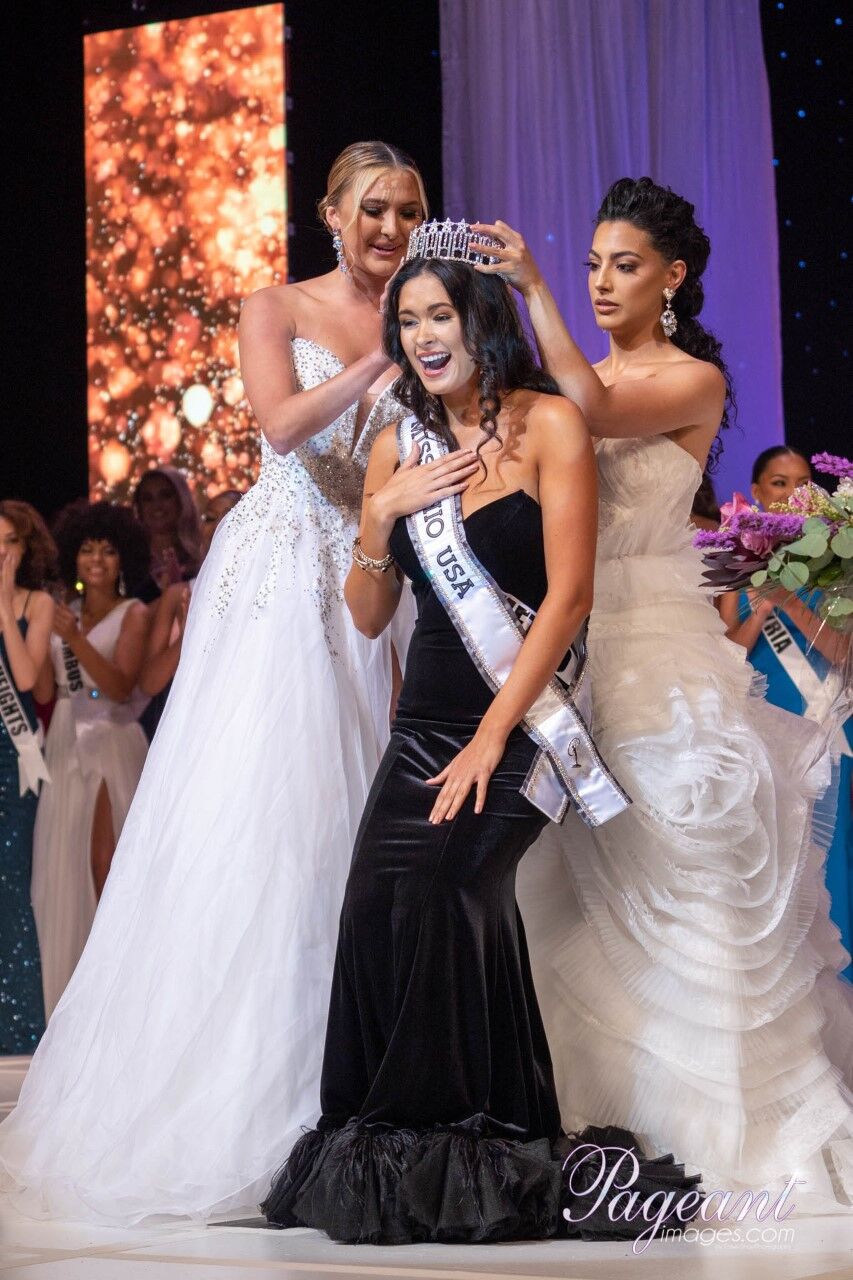 Nicole Wess, a graduate student at the University of Cincinnati obtaining her doctorate in pharmacy, claimed the title of Miss Ohio USA last summer. 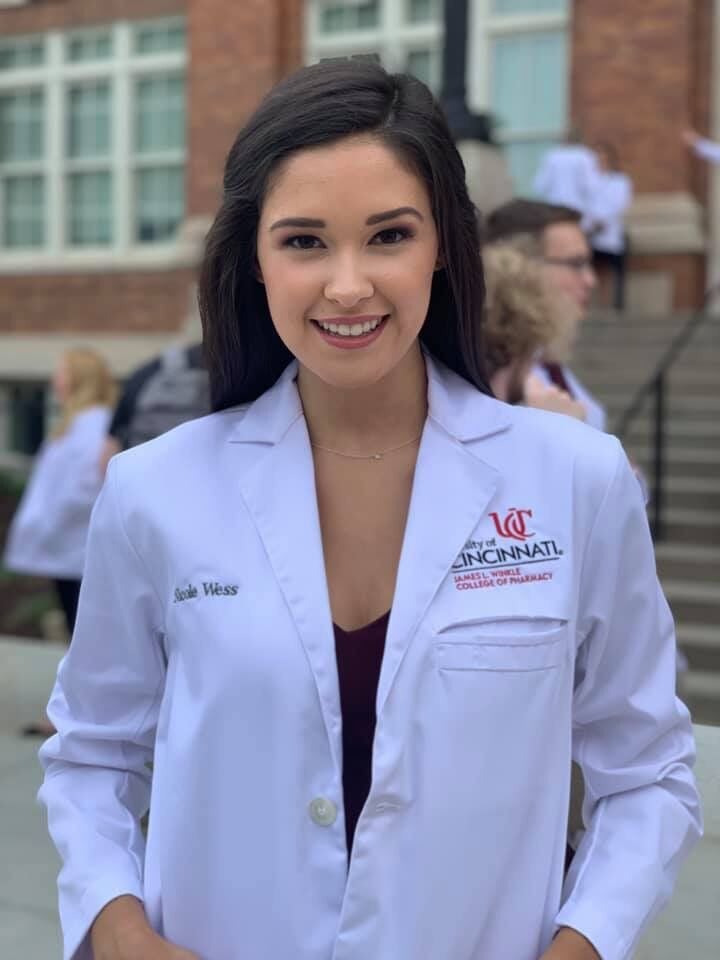 Since being crowned, Nicole Wess has shared her love for volunteer work with the world. Her platform encourages people to get more involved in community service.

There were dozens of beautiful and intelligent women who wanted to claim the title of Miss Ohio USA last summer. Still, in the end, there were only two remaining on the Mathew Auditorium stage in Sharonville, Ohio.

It was July 10, and Nicole Wess, a graduate student at the University of Cincinnati (UC) obtaining her doctorate in pharmacy, was one of the two women anxiously waiting for the opportunity of a lifetime.

A roaring wave of silence hushed the room. Mothers, fathers and siblings alike were at the edge of their seats. Each minute that went by felt like an hour. Then, the results were finally in.

“The first runner up to Miss Ohio USA - Mariah Payne, Northern Ohio,” said the emcees. “And that means Nicole Wess, you are Miss Ohio USA 2021.”

Just like that, Wess had won the title. Throughout the entire night leading up to the crowning moment, Wess had felt confident in herself and who she was, regardless of whether she was the final name called at the end of the night. However, this wasn’t always the case for her.

As a child, Wess was very shy, but her confidence blossomed when she started modeling around 13. She believes that her agency at the time had taught her how to be comfortable in her own body, and through the experience, she was able to discover who she was and how to express herself.

After a decade of modeling, Wess felt inspired to compete. She’d been surrounded by many women who had participated in the Miss USA organization and was motivated to be one of them.

Before competing, though, Wess had to make sure that she was in shape not just physically but also emotionally. “I wanted to give it my all,” she said.

After months of preparation, training and even advice from former Miss Ohio’s, Wess says she felt she had a whole family by the end of it all, “helping me and rooting me on before the competition.”

Since being crowned, Wess has shared her love for volunteer work with the world. Her platform encourages people to get more involved in community service.

“At a young age, I was really exposed to the effects of volunteering and how they can have a bigger effect on your society,” she said.

Wess has been involved within her community in a variety of ways, but a few of the most memorable places she’s served include Matthew 25 ministries and the St. Francis Seraph Soup Kitchen. She is currently working at the St. Vincent de Paul Charitable Pharmacy downtown, where she is able to help those in need.

“I think if I’m able to teach other people about the importance of volunteering, it could better communities,” she said.

According to Wess, her passion for helping others stems from her father. One of her earliest memories is of him pulling over to help a man whose lawnmower was stuck in a ditch. His random act of kindness inspired her.

While at a young age, she felt more curious as to why her father was helping a stranger. She felt she had a special place in her heart toward caring for others from that moment forward.

Throughout the summer, Wess has made multiple appearances as Miss Ohio, but one of her favorites is of working the St. Vincent de Paul Charitable Pharmacy golf outing, where they raised over $80,000 toward supplying free medication to patients in need.