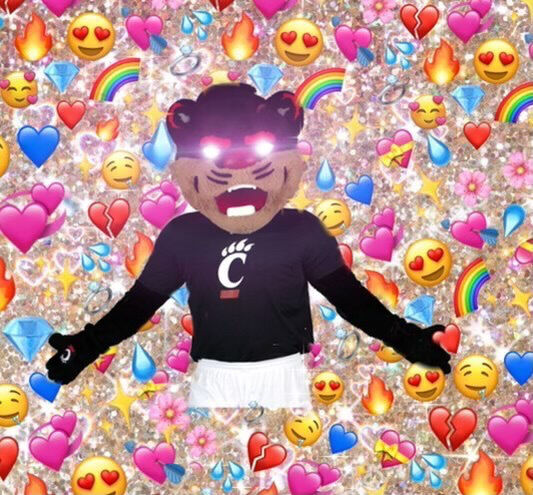 UC Affirmations focuses their content on the shared experiences of being a UC student. From posts making jokes at the sometimes-unreliable UC Wi-Fi, to the universal experience of misplacing your Bearcat card, they want to make relatable content for all UC students. 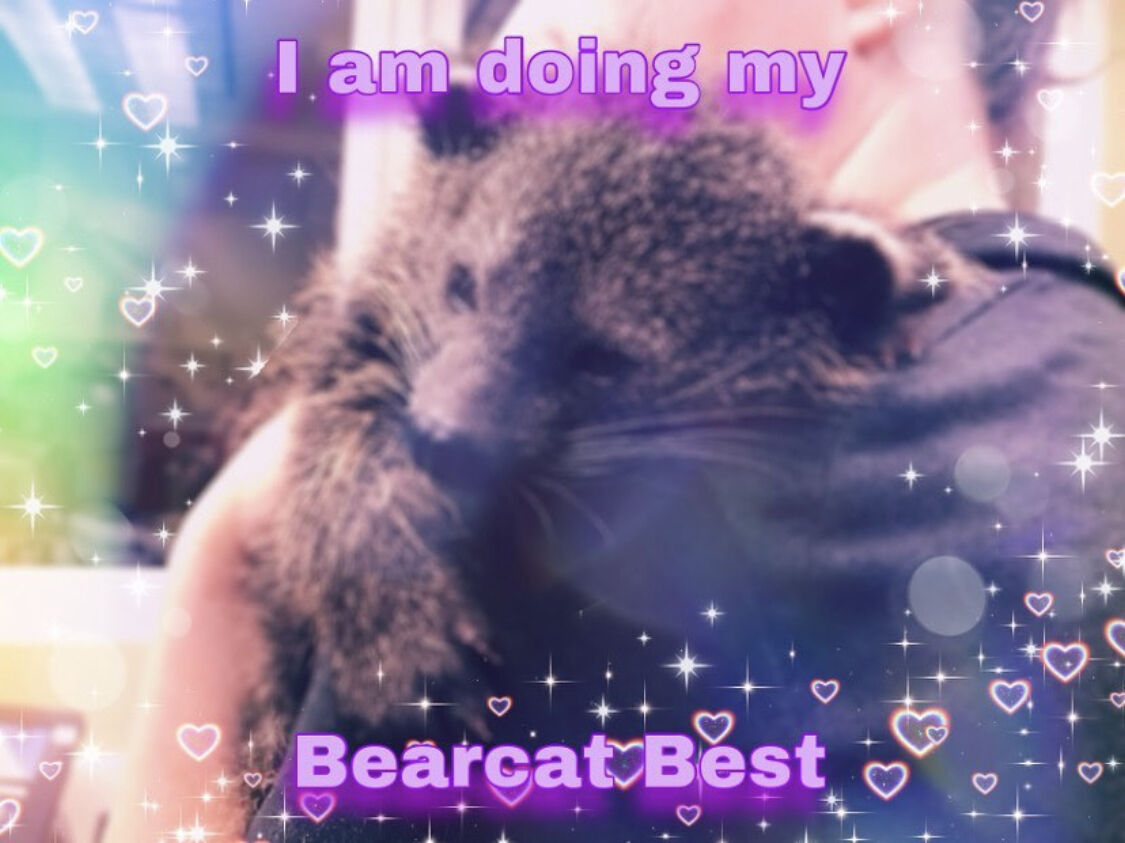 Micro-internet fame within the University of Cincinnati (UC) student body wasn’t the original goal for the Instagram meme page UC Affirmations (@uc_affirmations). Two weeks and 2,000 followers later, the page has become an underground sensation at UC. Friends send each other the posts between classes, students share the relatable posts on their Instagram stories and across campus spaces UC Affirmations has been a topic of hot conversation.

This seemingly overnight uproar has been a prominent source of entertainment for students over the last few weeks, and it’s easy to understand why. UC Affirmations focuses their content on the shared experiences of being a UC student. From posts making jokes at the sometimes-unreliable UC Wi-Fi, to the universal experience of misplacing your Bearcat card, they want to make relatable content for all UC students.

The News Record (TNR): For those who aren’t already familiar, what is UC Affirmations?

UC Affirmation (UCA): It’s an account with affirmations regarding UC. There’s actually a ton of accounts out there like this, so I looked for a UC one and saw there wasn’t one. So, I decided to make one.

It’s like, taking a bunch of common experiences among UC students and creating a way for everyone to relate to one another and see that these experiences are universal. It makes light of situations often faced on campus. Some of the situations mentioned are pretty unappealing, but some are just funny. It’s a good way for everyone to see we all go through the same thing, it feels good, it creates community.

TNR: The account is based on the idea of affirmation and manifestation. Can you explain what this is and how it ties into your work?

UCA: So, a lot of this has to do with the law of attraction. If you think something or say something like “I will…” or “I am…” and fill in with what you want, those things are supposed to come to you. In this affirmation format, you take something that might be a negative experience of a UC student and you affirm that it’s not going to happen, or something good will happen.

One of the more recent posts was “I will not get gassy from tendy [chicken tender] Tuesday.” By saying this in the world of spirituality this will not happen. It’s supposed to make your life a little bit better.

TNR: I think some people have different interpretations about this page. Some view it as a love letter to UC, others see it as a UC hate page. How would you view this page?

UCA: I would definitely see this as a love letter. I love UC so much, the amount of love I have for this school is insane. There’s some crazy [stuff] that goes on around here. It’s nice to have everyone agree that this stuff is crazy. I just make light of it. It’s not like I’m hating on the school, I really love this school, it’s just funny.

UCA: I brainstorm things throughout the week. I make the actual meme in Picsart, just editing it and adding the signature touches on there. Then as it started to grow, well it’s only been two weeks.

TNR: You’ve only been running your page for two weeks and you already have 2,000 followers.

UCA: It was absolutely an accident. I never expected to get any sort of attention, it was mostly for me. It was a coping mechanism, once the content started getting pumped out, I decided to hear ideas from my audience. There’s only so many ideas you can come up with. People started sending in requests and some of these people are really funny. Of course, some of them are really not.

Honestly sometimes it makes me nervous regarding my identity, like say I say something a lot of people don’t like and my identity gets out. Things like that, I think it could reflect negatively on me. It’s kind of really fun though. Running this account, with only a few other friends who know it’s me, is exhilarating. There’s been sometimes when I’m out in public and someone will be talking about the page and I have to pretend I know nothing.

It’s my little “Hannah Montana” moment, literally. It definitely makes the college experience a little more interesting. If my identity did get out it wouldn’t be a big deal, but I worry if I did post something someone didn’t like I’d get jumped.

TNR: What’s been your favorite post you’ve made so far?

UCA: The one that is most liked is about Canvas. “I will not check my canvas grade notification in the middle of a party this weekend.” The most controversial one was “I am more than an OSU [Ohio State University] reject.” That was made entirely ironically but it did hurt some people’s feelings. Others took it to heart though like, “yeah this is me, I’m more than an OSU reject.” Everything is lighthearted, all jokes.

TNR: What is the most stressful part about running this page?

UCA: There’s pressure to keep being funny. I feel like if word got out that it was me running this, people in real life who don’t find me funny would probably look at me like “of course it’s them.” It hasn’t been too stressful yet. It’s still small enough that I make content when I want and post when I want. When it stops being fun is when I’ll stop posting. Right now, I have the time and I have the jokes. UC Affirmations isn’t going anywhere yet. I love connecting with people and having random people DM [direct message] me. People saying they want to be friends with me and all that.

TNR: What has been the worst part of running this account, if there even is a worst part.

UCA: One guy kept spamming me, begging me to post this one idea he came up with. Sometimes people will spam me, it’s annoying but not terrible.

TNR: What’s been your favorite part about running this account?

UCA: Some of the big UC pages, like the sports stuff have followed me and it feels so validating. I think the best part is other kids following the page and seeing what they have to say. I love seeing other people on campus relate to the problems I’m having. It very much builds a sense of community. I think the primary demographic is first-years? I like to think it lets everyone feel as if they’re part of something bigger than themselves on campus, kind of like going to a football game. It’s become another part of the student experience.