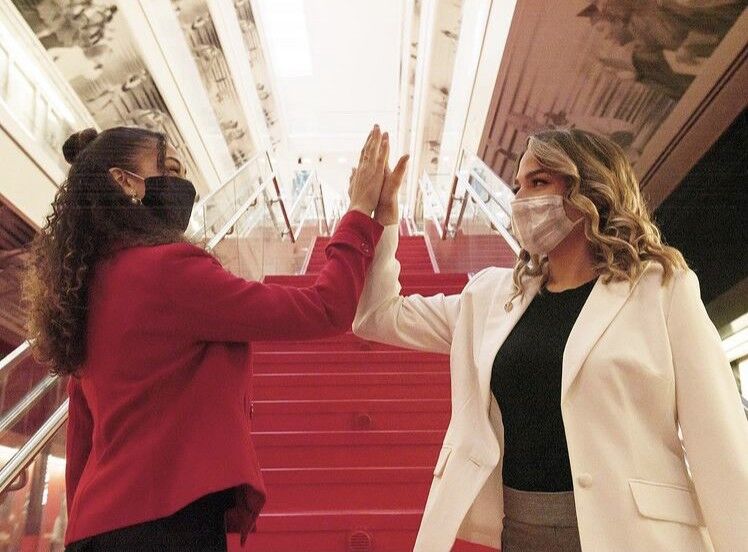 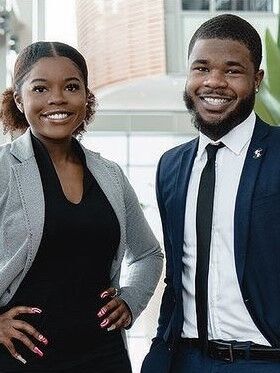 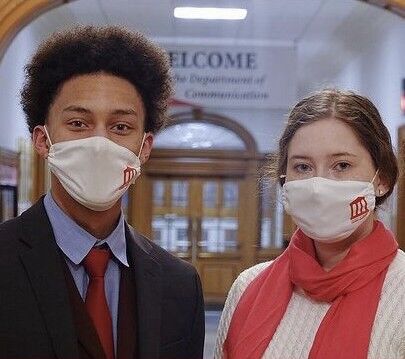 Three slates are vying to become the next undergraduate student body president and vice president at the University of Cincinnati (UC).

Voting is being held on canopy beginning March 1 and lasting through March 5.

The student body president serves as the primary representative of SG and is responsible for executing legislation approved by the senate, appointing cabinet and executive staff positions, and representing the student body during university committees.

Like many of those vying for the position of student body president, Gable’s candidacy follows her rise through the ranks of Undergraduate Student Government (SG).

Joining SG as a first-year student, Gabel started in the mentoring program before moving to a position on executive staff and then being elected last year to serve as a senator-at-large.

Allgood, who’s vying for the vice presidency, also joined SG in her first year as secretary of the senate. She then launched a campaign last spring to become senator-at-large.

More information about these initiatives can be found here.

This is Wilson and Crosby’s second run for student body president and vice president after they and another slate were denied from running after the Election Facilitation Committee ruled they had missed the deadline to file their nominating petition.

A third-year student double majoring in criminal justice and women’s, gender and sexuality studies, Wilson, if elected, will be the first gay, Black woman to hold the position of student body president. She developed the nonprofit Dissolving Division, which works to teach students how to unlearn hate and promote community through discussion and “racial empathy”.

Crosby served as a senator-at-large and also in the United Black Student Association. He has held roles as a student worker in the LGBTQ Center, UC International, African American Resource Center and the Center for Community Engagement.

More information about these initiatives can be found here.

Herbert is a third-year political science and international affairs major who became involved in SG during his first year at UC. He currently serves as internal holdover and has also held positions on the College of Arts and Sciences Tribunal and Student Activities Board.

A third-year political science, English and international affairs major, Leibman doesn’t have experience in SG but has been active in other aspects of the UC community. She currently serves as peer leader coordinator for the Learning Commons and as vice president of the UC College Democrats.

More information about initiatives can be found here.