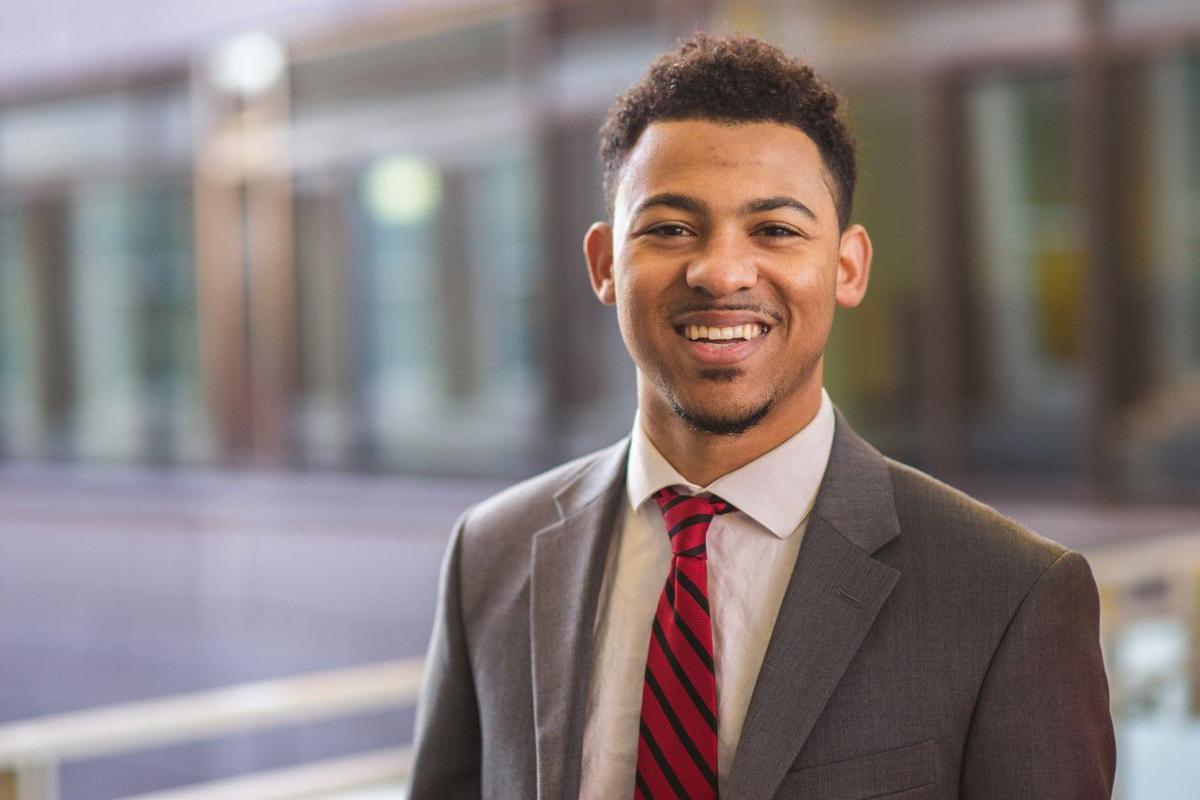 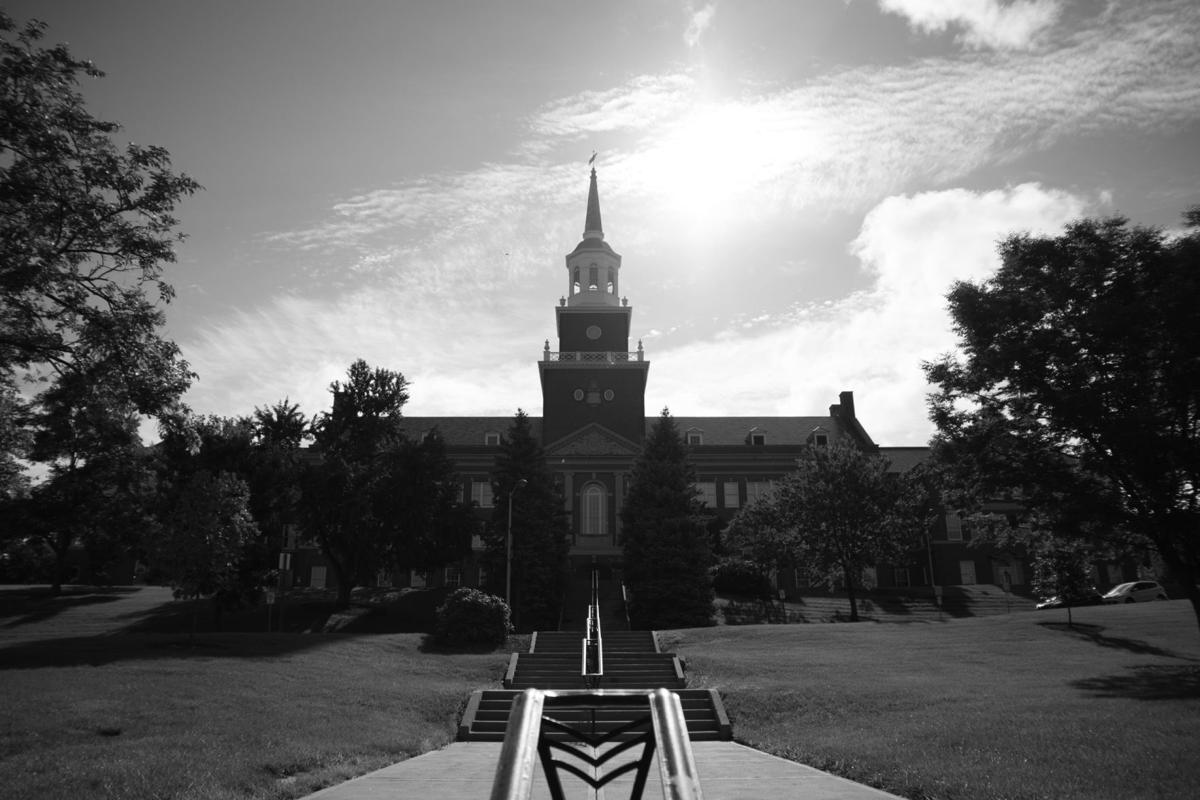 The group appointed by University of Cincinnati President Neville Pinto to study and submit a formal report on the life and legacy of Charles McMicken took input from students, faculty and staff during a university-wide forum April 23. During the forum, co-chairs of the group took questions about the commission’s purpose and timeline.

“What the president has asked us to do is try and take on the question of the college’s name and provide the best recommendation with the best thought process that we can devise on that score,” Bilionis said. “If we do our job well, it will illuminate for the president how to proceed with other questions that one can imagine.”

Some feel that the commission should address all uses of McMicken’s name at the university, including McMicken Hall and the McMicken Society.

Pinto’s statement to the university did set a deadline for the group to issue a final report. Janet Reid, co-chair for the group and a trustee for the Ohio State University and Xavier University, said the group will continue to evaluate the topic until it reaches a fully-researched conclusion with input from individuals and groups associated with the university.

Reid said the formal report will not be immediately released to the public upon submission. It may be released at Pinto’s discretion.

Chandler Rankin, undergraduate student body president and a third-year political science student, said McMicken’s name is so deeply ingrained in every part of the university that removing his name from the college wouldn’t erase anything.

“I look at it through the context, especially as a current student in the college, of reaffirming our university’s values and commitment to students of color and students who have identities that Charles McMicken didn't necessarily want to be here or didn’t found our university for,” Rankin said.

“Whatever UC decides to do with the name, I believe there is a part of the story that is vastly untold in the history of our college,” second-year music education student Danny Mylott said.

Charles Frederick Casey-Leininger, emeritus professor of history, said much of the wealth in the U.S. comes from slavery. Removing the name would not change the history of how the university was founded, he said.

“No historian that I know wants to erase history by removing the names of slaveholders from institutions,” he said.

Gerald Crosby, a second-year organizational leadership student, said changing the name of the college would remove a daily reminder of the nation’s history of slavery for African-American students like himself.

“The effect of slavery is still prevalent today, and we are in this a great situation right now where we can change how the past has affected our future,” Crosby said.