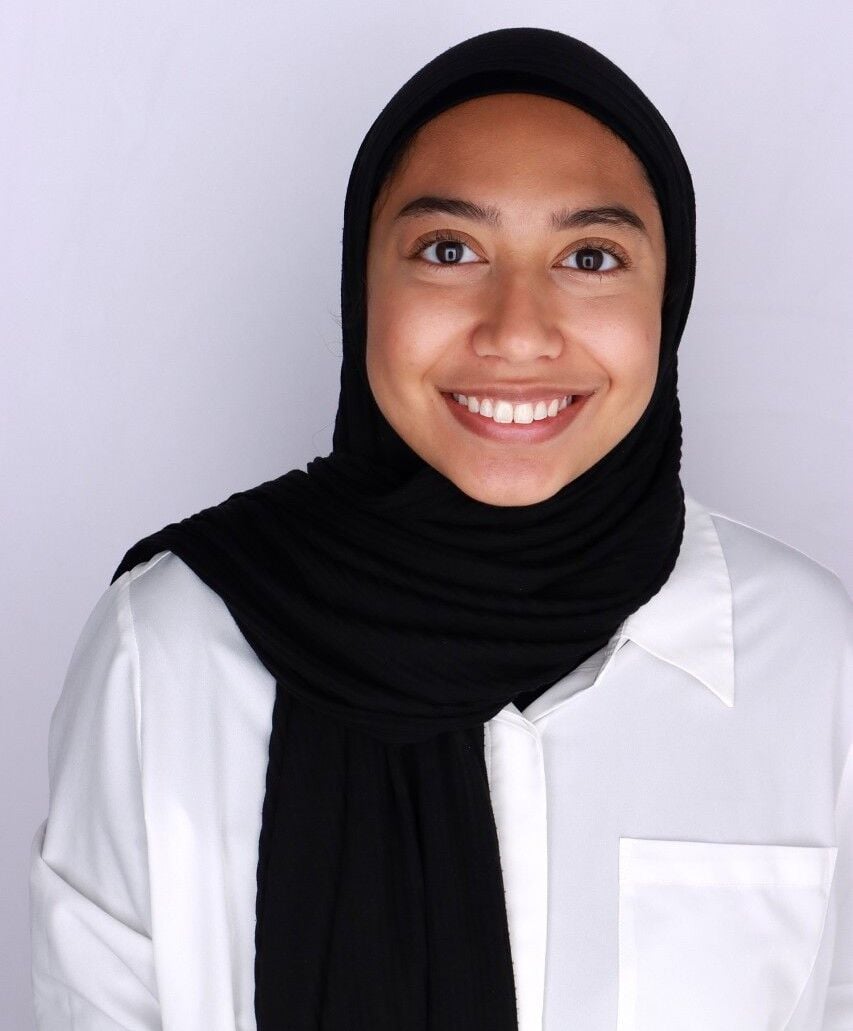 Sarah Saadeh, a Palestinian and Filipina second-year political science and international affairs student at the University of Cincinnati. 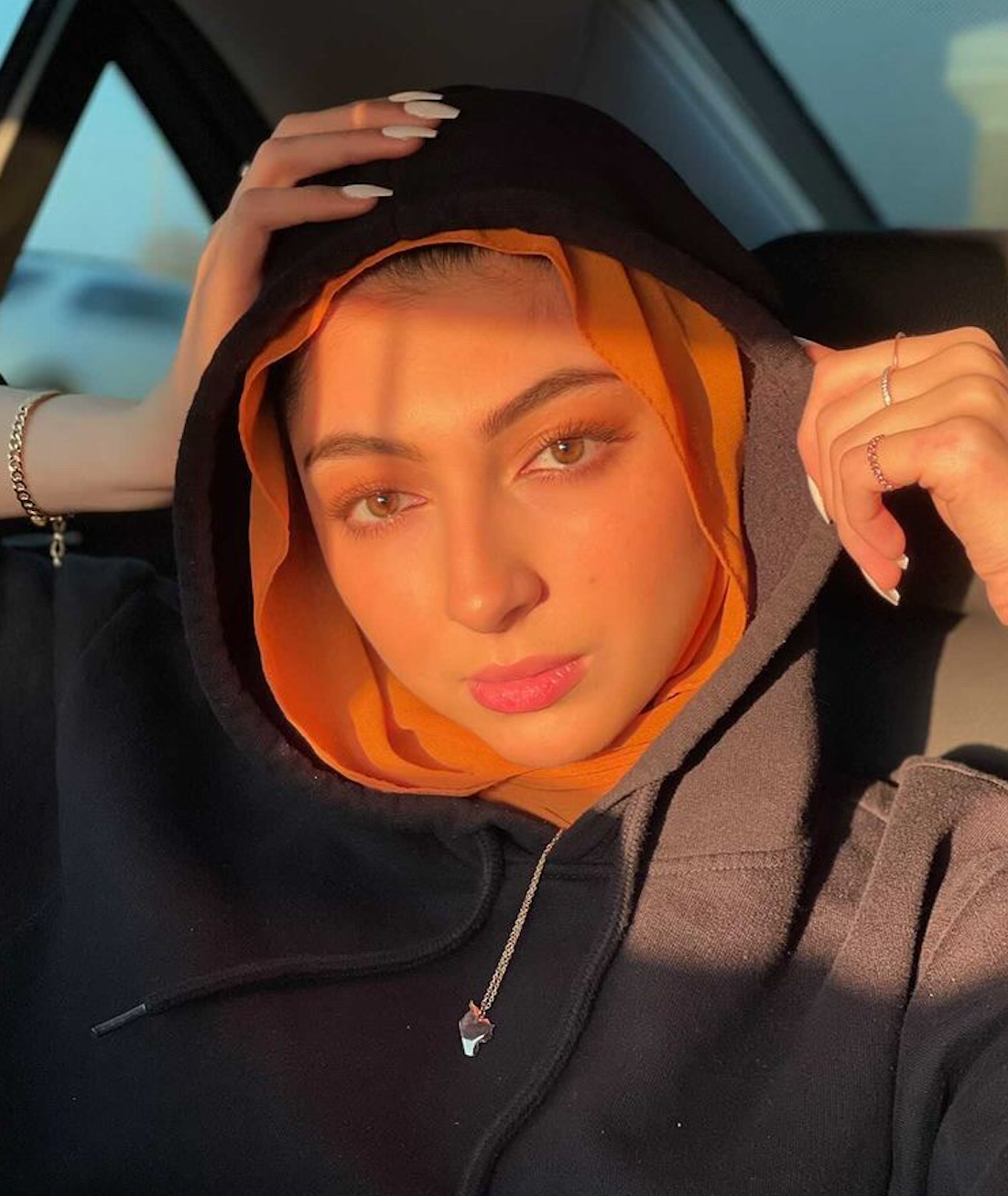 Sarah Saadeh, a Palestinian and Filipina second-year political science and international affairs student at the University of Cincinnati (UC), remembers walking home from school one day in the eighth grade on 9/11. Saadeh was being followed by a group of teenage boys on bikes shouting at her, "Oh, this is your holiday isn't it!" She was terrified. She had no other option than to hope that the young men would eventually pass her so she could finish walking to her home in Columbus, Ohio in peace.

That day happened to be close to Eid al-Fitr, due to the holiday following the Islamic lunar calendar. Also known as "Eid," a holy day celebrated by people who practice Islam.

The teenage boys implied that Saadeh and other Muslims celebrate 9/11, but this couldn't be further from the truth.

According to Saadeh, experiencing racism will forever be inevitable. It was not a surprise to her when the French Senate voted on March 30 in favor of "prohibition in the public space of any conspicuous religious sign by minors and of any dress or clothing which would signify any interrogation of women over men."

This law is not in effect yet, but is a part of the Separatism Bill that has been proposed.

However, this is not the first time France has banned religious coverings for Muslim women. In 2004, wearing a hijab in public schools was banned. In 2010, France banned niqabs and burqas, religious facial coverings.

France has continued to restrict religious facial coverings even though masks are required due to the pandemic.

Saadeh says this is islamophobia continuously being written into the law. "I think because of the terrorist's attacks, they're trying to use that to push away a whole community," she said.

For Saadeh, wearing a hijab means more to her than a piece of fabric used to cover her hair; it's about modesty and a constant reminder of her beliefs.

"I feel worried for them, I feel scared for them," she said when referring to the Muslim women and young girls in France. "When things like [this] get passed, and when government officials make it clear that Muslims are the enemy to the people, you see a rise in hate crimes," she said.

Sara Jundi, a Syrian third-year business student at UC's Blue Ash campus, also speaks out on islamophobia. Due to wearing a hijab, she has experienced that people will talk to her differently or even look at her differently. "They just expect something different from you like you're not like anyone else," Jundi said.

Jundi says the world seems so accepting at times, but as soon as wearing a hijab is involved, it seems to become a different story. "It amazes me how something this simple is so hard for them to accept," she said.

Although there is no exception for how the French senate voted, according to Jundi, she could see if this were to happen decades ago. For this to happen in today's society is unfathomable to her.

Jundi believes that nothing justifies banning what women can wear or what anyone, in general, can do based on religion or what they believe in. "At the end of the day they're not affecting anyone else," she said.