Skip to main content
You have permission to edit this article.
Edit
HOME
NEWS
SPORTS
LIFE AND ARTS
OPINION
MULTIMEDIA
CLASSIFIEDS
ADVERTISE
ABOUT
1 of 2 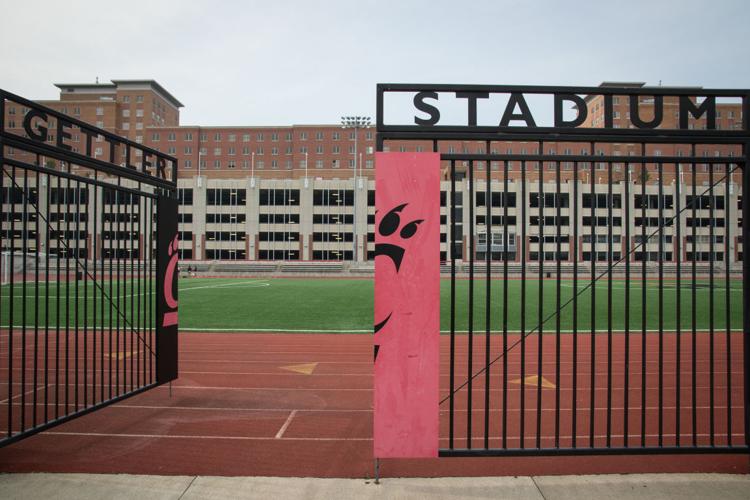 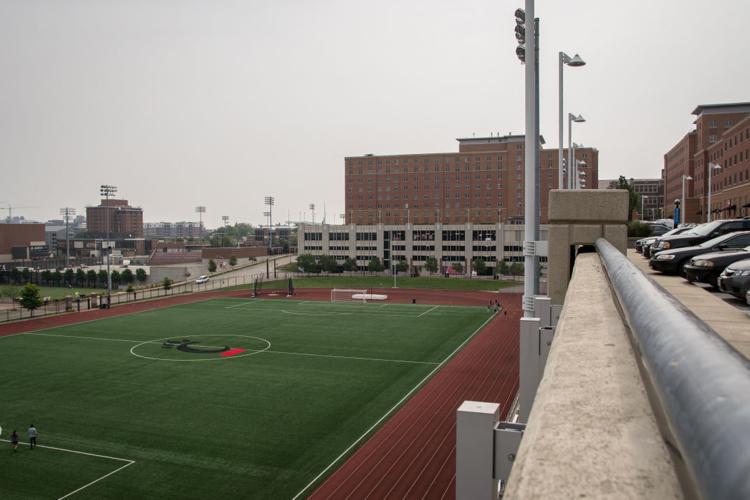 Caleb Harrison Groves, 20, appears to have died from a fall from Calhoun Garage, according to UC Director of Public Relations M.B. Reilly. No foul play is suspected.

Police said they received a call around 4:39 a.m. from a runner who spotted a body near the running track. Police responded and found Groves deceased.

"We really don’t have a comment or information about that,” said Robert White, media relations and communications coordinator at Cincinnati State. “Our condolences certainly go out to the family.”

The Hamilton County Coroner's office has yet to release the report detailing Groves' cause of death.

Groves' birthday was Tuesday, according to his Facebook profile.

Gettler Stadium, which is home to UC's soccer and outdoor track and field teams, is located on the south side of main campus on Corry Boulevard.

CCM's "Sunday in the Park with George" cast holds rehearsal