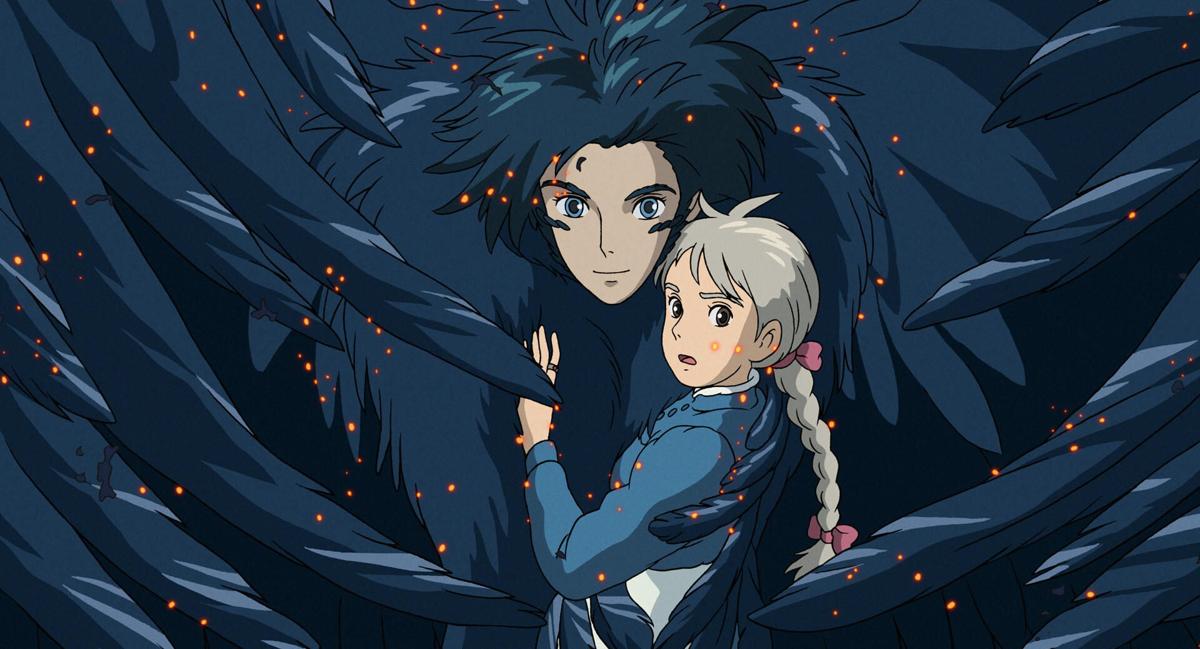 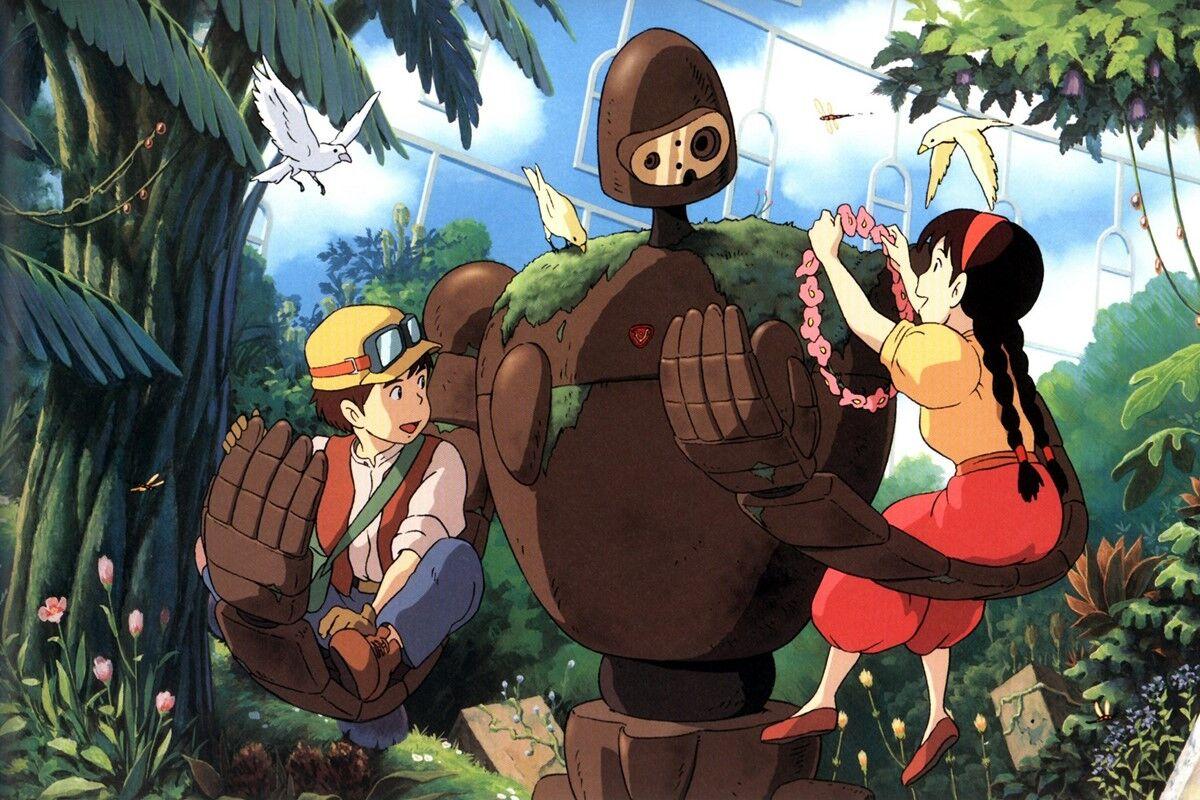 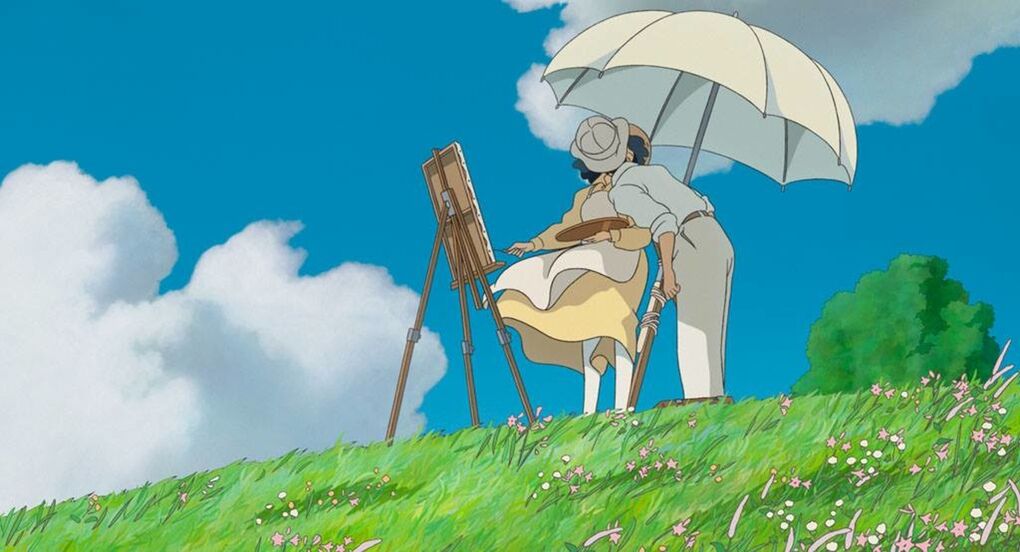 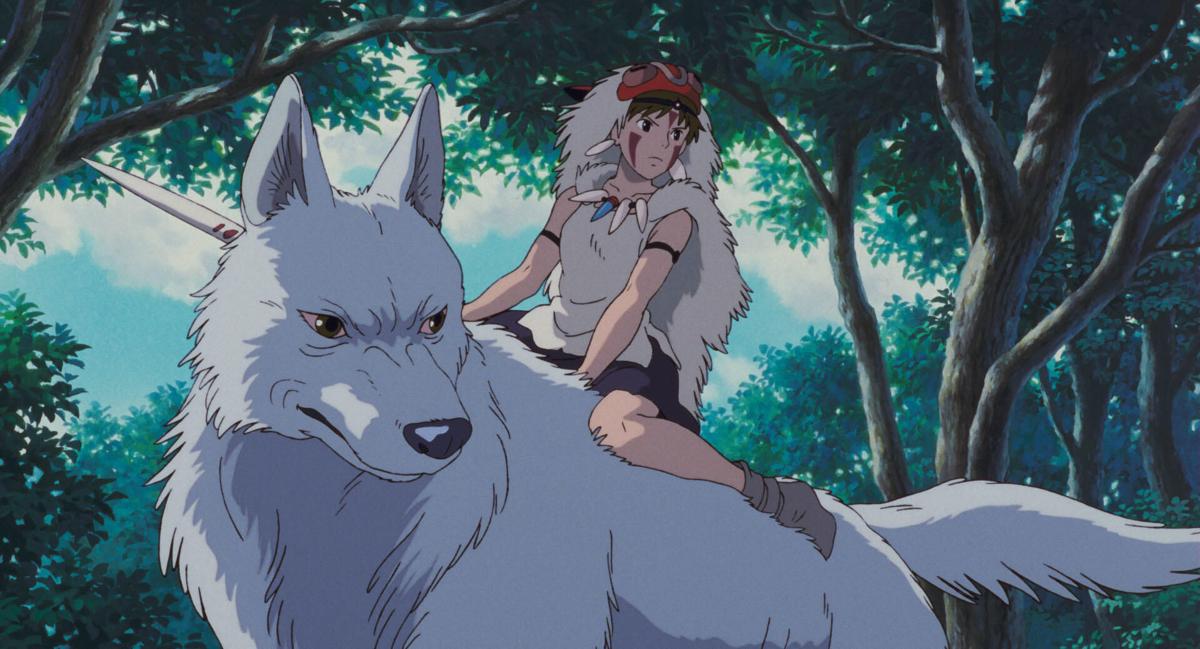 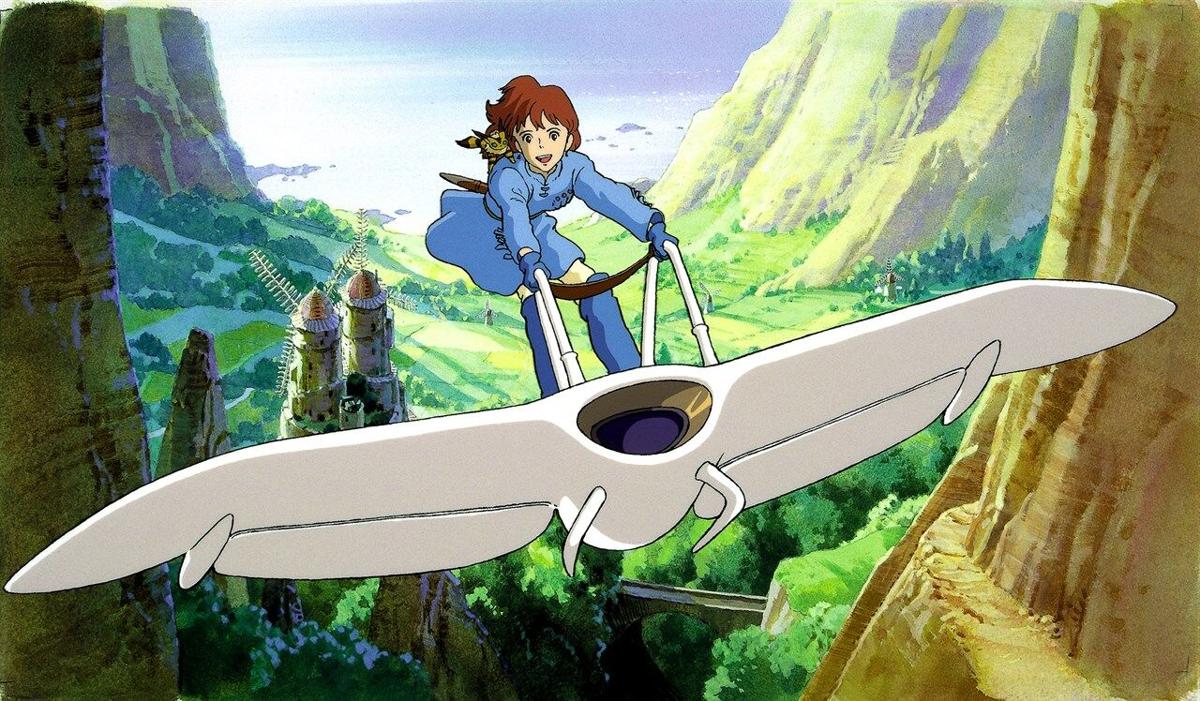 Studio Ghibli, an animation studio named after Italian scouting planes from WWII, has touched the childhoods of many college students. Hayao Miyazaki, the studio's co-founder and primary director and writer, incorporated his love of planes into not only his company's name, but also the majority of his films. Some of the studio's most well-known movies are "Spirited Away," "My Neighbor Totoro" and "Kiki's Delivery Service." Below are more must-watch Studio Ghibli movies that will make your external adult and inner child fly high.

Witches, wizards and demons, oh my! This movie is filled with all of these characters and a dog, scarecrow and an elderly woman. Sophie (Emily Mortimer) is cursed by the Witch of Waste (Lauren Bacall) and quickly becomes the cleaning lady and friend of a wizard named Howl (Christian Bale). Soon after their meeting, Sophie and Howl are thrown into a wild game of cat and mouse with the Witch of Waste and Howl's previous mentor, Madame Sullivan (Blythe Danner). Loosely based on the Diana Wynne Jones novel of the same name, "Howl's Moving Castle" is filled with both romance and action.

"Nausicaä of the Valley of the Wind"

While this movie was released a year before Studio Ghibli officially became a studio in 1985, it is still considered by many to be one of its best films. "Nausicaä of the Valley of the Wind" takes place in the Valley of the Wind, 1,000 years after the apocalypse. Humans are constantly at war with the toxic jungle that covers most of the planet and its insect inhabitants. However, there is a greater, much older menace that two waring kingdoms are trying to resurrect for their own gain. The valley's princess, Nausicaä (Alison Lohman), is the only one who can save humanity from its bloodlust and greed in this high-gliding adventure. The film is the adaptation of a manga Miyazaki created by the same name that ran from 1992 to 1994.

"Castle in the Sky"

As the first film Studio Ghibli produced as an official studio, "Castle in the Sky" has no shortage of action. Orphans Pazu (James Van Der Beek) and Sheeta (Anna Paquin and Debi Derryberry) must outsmart and outmaneuver both a gang of air pirates and the military to find the floating city of Laputa, which has been lost to humankind for the last 700 years. If you like action and the mysteriousness of the unknown, this is the movie for you.

This movie is one of the few, if not the only, Studio Ghibli films that is not aimed at children. It was meant to be Miyazaki's final film before retiring, although his actual final film, "How Do You Live?" is still in production. "The Wind Rises" is Studio Ghibli's first film based on real people and events. The film tells the story of Jiro Horikoshi, the Japanese aeronautical engineer who created the Mitsubishi A6M Zero fighter plane that Japan used in WWII. The film still has fantastical elements to it but is primarily rooted in reality. Miyazaki was inspired to make the film after reading Horikoshi's quote, "All I wanted to do was to make something beautiful," according to the Los Angeles Times.

This film takes place in 14th century Japan, where a young boy named Ashitaka (Billy Crudup) is cursed by a demon and must journey far from home to find a cure for his ailment. While trying to lift his curse, Ashitaka is tasked with making peace between a human settlement called Irontown and the creatures living in the forest surrounding it. Similar to the conflict between the humans and spirits in the movie, there was conflict between the film's creator and the U.S. distributor. Disney and Studio Ghibli have a distribution deal, which is why you may see Disney's logo if you buy one of Studio Ghibli's movies. The film was two hours and 14 minutes long, and Studio Ghibli was adamant about it staying that way when it reached the U.S. In an interview with The Guardian, Miyazaki says that Princess Mononoke's producer even sent Harvey Weinstein, who was handling the film's U.S. release, a samurai sword with the note "no cuts" attached to it.

Tawney Beans has been with TNR since 2019 as a staff reporter and trending reporter, where she writes about popular news topics related to UC. She has completed internships with UC’s Marketing and Communication department and the Akron Beacon Journal.

Voters hit the polling places in Ohio on Election Day

CCM students perform 'Into the Woods' in Newport