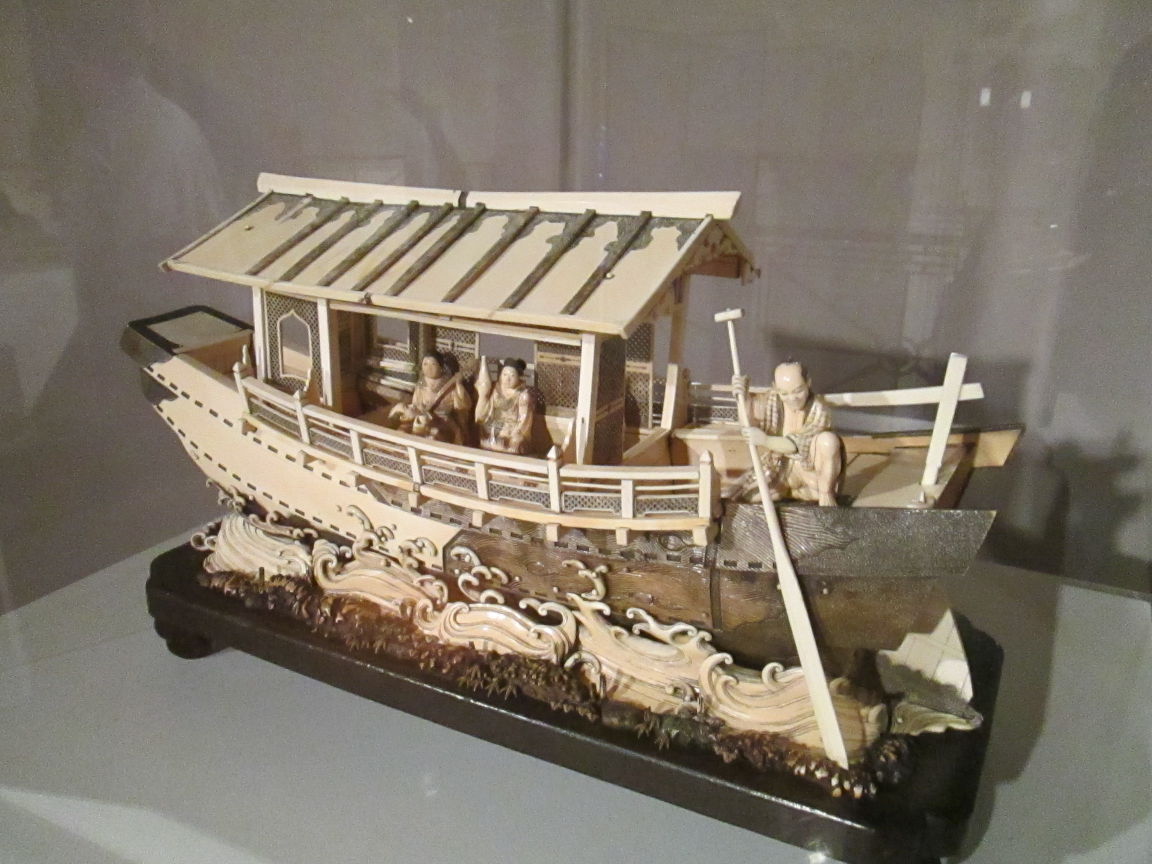 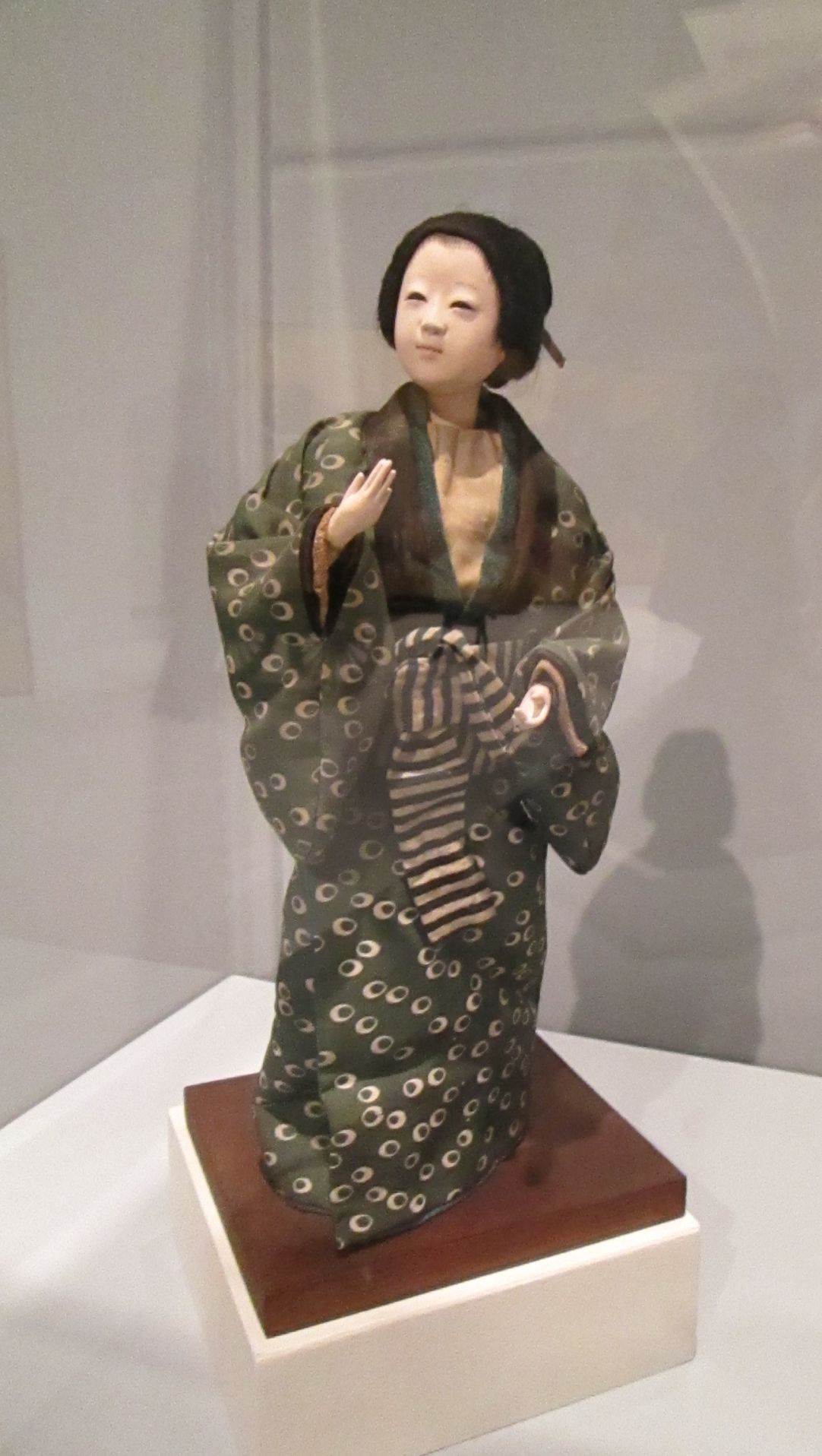 As Cincinnati developed into a cultural hub in the Midwest during the late 19th century, it was hit with a fascination for all things Japanese. The museum took in a huge quantity of Japanese artwork during the time.

One solid example of the love and intertwining of the cultures of Japan and Cincinnati is an astounding Japanese-inspired bedroom set crafted in Cincinnati in 1880 that is permanently on display at the museum. Anyone who has been to CAM will recognize this breathtaking feat of craftsmanship.

This will be the first official exhibition of over 100 pieces from the museum’s permanent collection — ranging from paintings to textiles and everything in between — presenting an in-depth look into Japanese history and culture through the lens of the nation’s art.

Japanese value and reverence of nature are ever-present throughout the display. Many pieces depict minuscule humans existing within sprawling landscapes of rivers, mountains and forests. The focus on scaling humans down and depicting the environment around them reflects the Japanese understanding of their significance within nature.

Scenes like this can be found throughout the exhibit in paintings, on ceramics, scrolls and foldable screens. The theme of nature’s greatness even makes it onto a suit of samurai armor.

Japanese artwork — like most Eastern art — focuses heavily on line work, creating dramatic and stylized versions of reality that are instantly iconic. Mountains are created with jagged lines, trees are silhouettes created from a series of dark-black brush strokes intricately rendered into recognizable forms, and water may look like yarn or thick wires rushing through one another.

Aside from two-dimensional art, the exhibit displays a series of ivory sculptures that show the precision and expertise of Japanese sculptors. The same dramatic and stylized versions of nature and intricate line work that define Japanese paintings are amazingly present in these sculptures, showing how cohesive Japan’s culture was in terms of artistic style.

The artwork not only expresses aspects of Japanese values and style, but also gives viewers a look into ancient Japanese fashion.

The exhibit has an assortment of clothes and clothing accessories that are unique and paramount to Japan.

These include unisex robe-like attire called kimonos which are often decorated with likenesses of animals and nature, figurines carved from ivory called netsuke that hung from the pouches that the Japanese would carry their belongings in (traditional Japanese attire lacked pockets) and even the thick, decorated loincloths worn by Sumo wrestlers.

There is a great deal to learn about Japanese style and history through this exhibit, but for citizens of Cincinnati, there are also things to learn about the interest and inspiration that their own city has taken from Japanese artwork throughout its history.

“Masterpieces of Japanese Art” runs now through August 30 at the Cincinnati Art Museum.